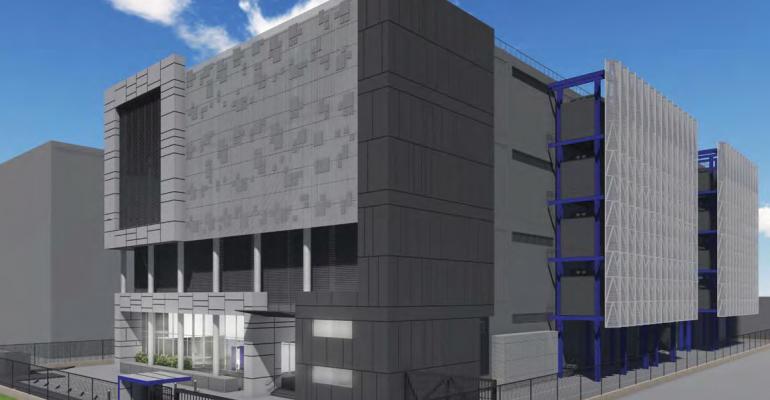 Pooja Thakur (Bloomberg) -- Digital Realty Trust Inc., a global provider of data centers, will rely on acquisitions, partnerships and the expansion of its own network in Asia as it seeks to boost its presence in the region.

“Asia is a fragmented market so consolidation should happen because you get natural economies of scale,” Krupal Raval, chief financial officer for Asia Pacific at Digital Realty, said in an interview in Singapore this week. “We have a balance sheet capacity where we have the ability to do acquisitions, but it depends on the price and willing sellers. Asia is the least mature of all the markets so there is an opportunity for both pure organic growth and acquisitions.”

Related: Digital Realty: How to Survive a Market Meltdown and Come Out on Top

Digital Realty, which owns one of the largest real estate investment trusts in the U.S., is seeking to expand in its core Asia markets of Japan, Australia, Singapore and Hong Kong and would like to enter countries such as China and India. It currently has eight data centers in the region, and in terms of potential acquisition targets, it looks for those with the right locations, building quality and the opportunity to build client relationships.

The San Francisco-based company currently derives 76 percent of its revenue from its U.S. business. It sees the potential for Asia’s revenue contribution to reach double digits from the current 7 percent.

Related: Report: Singapore is a $1B Data Center Market and Growing Fast

Digital Realty, which is listed in New York, has explored a possible Asian data center REIT but found that multiples in Asia are inferior to the ones it trades at, Raval said. Though there is a lot of investor interest it doesn’t have plans for such a move yet, he said.