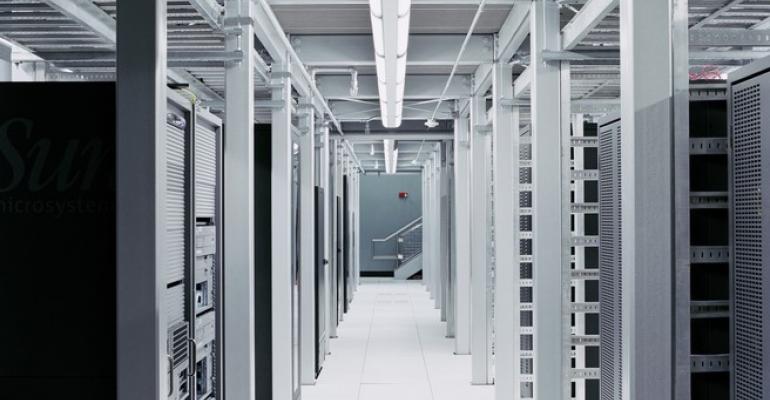 ColoHouse Buys Steadfast, Making Its Third Acquisition in Less Than a Year

Mimi-based ColoHouse has acquired its Midwestern competitor Steadfast, netting two data centers in Chicago and one in Edison, New Jersey.

The financial terms of the deal were not disclosed.

“2021 was a busy year for ColoHouse. We are delighted to bring Paul Voswinkel and his team at Steadfast on board to reinforce an already powerful, robust IT platform across a diverse geographic footprint,” said Paul Bint, CEO of ColoHouse.

Steadfast has been offering cloud, bare metal and data center services for 20 years, leasing space in Chicago’s enormous carrier hotels on 725 S. Wells and 350 E. Cermak – the latter was once considered the world’s largest data center – and in the Iron Mountain building in Edison.

All three will become property of ColoHouse, which was itself acquired by Valterra Partners and fifteenfortyseven Critical Systems Realty in the middle of 2021.

ColoHouse has since embarked on an acquisition spree, in short order picking up smaller competitors Lume Cloud and Quonix (along with its subsidiaries Data102 and Turnkey Internet).

As a result, ColoHouse said it started 2021 with two flagship American data centers – in New York and Florida – and ended with nine, including locations in metropolitan hubs like Dallas and Phoenix.

The company also expanded its range of services, to include VMware-based private cloud, hybrid cloud, and public cloud connectivity.

“The ColoHouse team has the vision to build a company that aligns with Steadfast’s motto, ‘We make IT work, so you can take care of business,’” said Paul Voswinkel, CFO and interim-CEO of Steadfast.