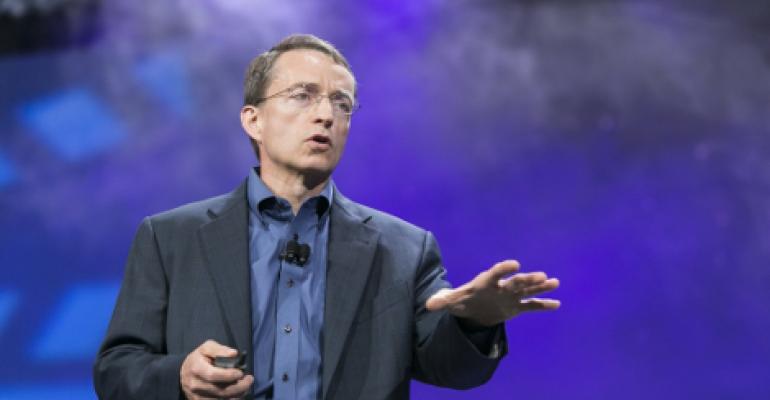 VMware customers are far along on the path to cloud adoption, with many opting for Amazon Web Services (AWS) as their preferred cloud platform as they shift VMware production environments off-premises.

According to a report released today by Druva, a cloud data protection and information management firm, 47 percent of respondents said that AWS is their chosen cloud platform for these projects.

Druva, which delivers a cloud platform which combines data protection and information governance capabilities under a single pane of glass, surveyed 433 VMware professionals for the report.

Last year AWS and VMware jointly announced VMware Cloud on AWS, a solution in Technology Preview to make it easy for customers to run VMware workloads on AWS. It is the only VMware-delivered, sold and supported service on a leading public cloud.

While the migration of VMware production environments to the cloud is happening, 78 percent of respondents said that they will take a hybrid approach in their environments with both on-prem and cloud infrastructure.

See also: VMware, Once “the Easiest Value Proposition in IT,” Defines Its New Role

Druva said that “a surprisingly large number of respondents are considering re-architecting their application to take advantage of the unique capabilities of the cloud platform (like AWS) to start to enhance their VMware environment.”

“As a result of the ever-increasing number and complexity of data centers that are expanding to meet the needs of the business applications running on them, there is a growing desire to build applications using many of the cloud service products to augment the VMware environments on public cloud platforms,” the report said.

The reasons for migrating VMware production workloads to the cloud are as part of an IT initiative (22 percent), ease of management (16.7 percent), and because it is less expensive (15.6 percent), as compared to on-premise workloads. Respondents also said that the cloud offers better security (13.5) and compliance (12.6 percent).

It also found that 82 percent of respondents believe that disaster recovery (DR) for virtual machines (VMs) will be a core need, regardless of where the VM resides.