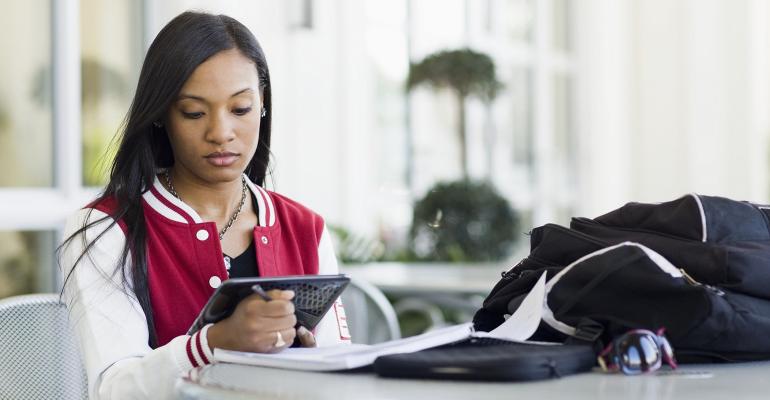 Automation tooling in the AWS cloud is helping civics education provider iCivics scale with limited resources as demand grows during the COVID-19 pandemic.

Civics education has long been a core part of educational curricula across the United States. With the ongoing COVID-19 pandemic and the upcoming elections, the need for civics education has only grown, and it's an area where the cloud is playing an active role.

Nonprofit civics education platform iCivics has been in more demand of late as educators and parents have been forced to adopt remote learning practices. Founded by U.S. Supreme Court Justice Sandra Day O’Connor in 2009, iCivics is a new type of civics education platform that integrates educational video games and lessons that push students to be knowledgeable and engaged in civic life.

The iCivics platform is used by more than 113,000 educators and over 7.1 million students each year nationwide. During the pandemic, iCivics has seen a 120% increase in teacher usage, as both teachers and families have relied on the resources that iCivics has created for use in the home.

"We're the leading online civics curriculum provider already, but then when the pandemic hit, it was really kind of reminding teachers that they can use our lesson plans [and] our games, and the resources are all online," Carrie Ray-Hill, director of digital learning at iCivics, told ITPro Today.

Civics in the Cloud

Alex Stone, co-founder and chief technical officer at Filament Games, has helped iCivics build out its platform. Stone noted that iCivics has been using Amazon Web Services (AWS) since at least 2013.

The iCivics platform makes use of a number of technologies, including the open source Drupal content management system. In terms of cloud resources, Stone told ITPro Today that iCivics uses the Amazon Aurora database, the ElastiCache in-memory data store and the CloudFront content delivery network.

As the pace of development has accelerated, Stone said iCivics has started to use AWS CodeDeploy, which provides automated code deployment capabilities.

"Even though we're a small team, someone has to check in the code, and there needs to be a process that's not just simply loading it over an SSH [Secure Shell] session just to make sure that things are consistent," Stone explained. "So adding in AWS CodeDeploy forms the foundation for us to have more rapid releases."

While it might initially seem daunting to automate deployments and infrastructure, automation is essential, especially when trying to scale rapidly with limited resources, Stone said. Beyond just CodeDeploy, AWS security automation tools including Security Hub, Inspector and GuardDuty have been a big help for iCivics, he said.

"it's almost criminal if you don't turn it [security] on because it adds so much safety," Stone said. "All the AWS automation stuff just makes it so that essentially you don't have to think about it anymore, which is critical because you're really limited in any nonprofit of any size."

Ray-Hill emphasized that as a nonprofit, resource constraints are always an issue. She noted that iCivics wouldn't be able to grow if it couldn't grow its ability to serve more users.

"I would say to other nonprofits generally, don't let don't let your internal tech limits hold you back," she said. "We're growing quicker than I think our shoes are ready for, but AWS is really helping us grow."