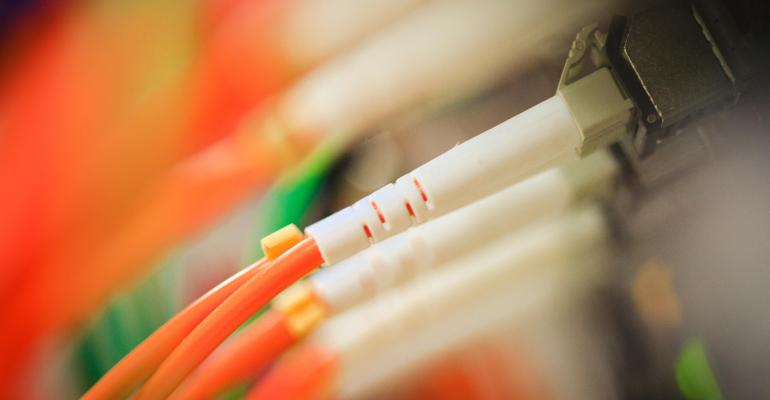 Tagging and automation lead the drive to cut wasted spend for the sixth largest property and casualty insurer.

Since deploying its first resource to AWS ten years ago, Liberty Mutual Insurance has shifted nearly three-quarters of its workloads to a multi-cloud environment. The sixth largest property and casualty insurer has also shuttered one of its on-prem data centers and is targeting another.

“We’ve done the low hanging fruit — now we’re getting to the harder applications,” Angela “AJ” Wasserman, product owner of cloud financial operations at Liberty Mutual, said in an interview with CIO Dive. “We’ve evolved to where we have a cloud-first mindset.”

By 2024, the company is aiming for a one-quarter reduction in annual IT expenses and eventually eliminate up to 40% of fixed-run costs through cloud computing — a lofty goal, especially in the current economic climate.

Agility, efficiency and optimization are just three of the more common buzzwords attached to modernization at scale. The headaches that come with deployment failures and cost overruns only emerge later, once the process is underway.

Liberty Mutual has over 45,000 employees, 2,000-plus applications and a technology staff of 5,000, but managing spend on a resource as elastic as cloud wasn’t the initial challenge. Achieving cost transparency was the first order of business, Wasserman said.

“Essentially, we’ve opened up this unlimited capacity with the public cloud and given them access to our wallet,” Wasserman said. “We had to understand what our migration costs would look like once we got to the public cloud.”

Wasserman’s journey to leading Liberty Mutual’s FinOps team began on the business side, reporting to the CFO. As the company’s cloud footprint grew, her team moved from finance to technology and the office of the CIO, she said.

In the four years she’s been tracking cloud cost, the company has used FinOps strategies to trim an estimated 20% from what it would have spent otherwise.

“We want to get to the point where we don’t have those savings opportunities because we’re doing the right things from the start,” Wasserman said.

Wasserman’s team, which includes two data analysts and a solutions engineer, implemented a straightforward tagging strategy for each deployment that allows them to direct optimization and security recommendations to application owners.

Read the full article on our sister site CIO Drive.

Matt Ashare, CIO Dive reporter, graduated from Wesleyan University in Middletown, Connecticut, and began his career as a staff writer at the Boston Phoenix, where he covered music, arts and culture. Prior to joining CIO Dive, he taught journalism and media studies at Randolph College and served as managing editor of OnlineEducation.com.
TAGS: Manage
0 comments
Hide comments
Recommended Reading