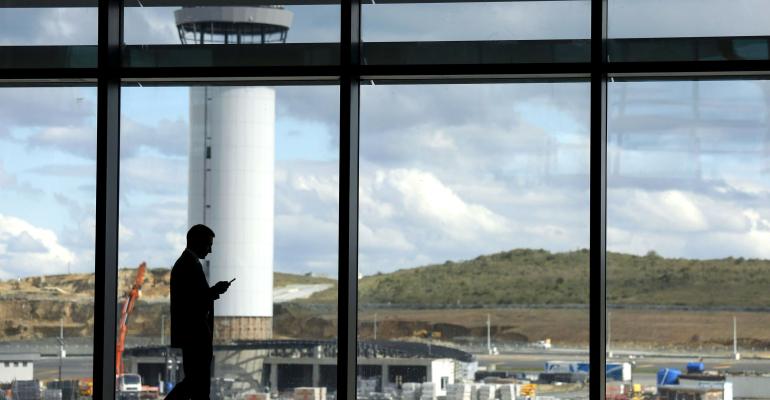 Alibaba to invest $1 billion in Turkey, which has long been the hub connecting Middle Eastern and European trade.

(Bloomberg) -- Alibaba Group Holding Ltd. will invest more than $1 billion in Turkey for a logistics hub at Istanbul’s airport and a data center near the Turkish capital, said president Michael Evans.

“We have a serious investment plan at Istanbul Airport. From here, we can evaluate e-export plans to Europe, the Middle East and the Far East,” Evans said in an interview with the Sabah newspaper published on Sunday.

Alibaba is targeting Turkey for expansion because of its strong production capacity that could back e-commerce and become part of the company’s supply chain in Europe and the Middle East, Evans said. Expanding commerce and cloud—based units are expected to lift the company’s revenue.

Along with a logistics hub at Istanbul’s airport, the biggest in the country, the Chinese e-commerce giant plans to build Turkey’s biggest data center in Temelli, near the capital of Ankara, Sabah cited Evans as saying.

The Alibaba-backed e-commerce platform Trendyol has become Turkey’s largest startup. Asked whether Alibaba has plans to enter the stock market in Turkey through Trendyol, Evans said “I think it is advantageous to be a public company. But this has to be decided by Trendyol management. If they want to go public, we will support them. I think this will happen as Trendyol grows.”

Trendyol Group President Caglayan Cetin, who also participated in the interview with Sabah, said the company has no immediate need to raise capital by going public.

“We don’t have such a plan in the short term. If we achieve growth targets we want in a short time, then it may be possible within a 3- to 5-year window,” Cetin told Sabah.