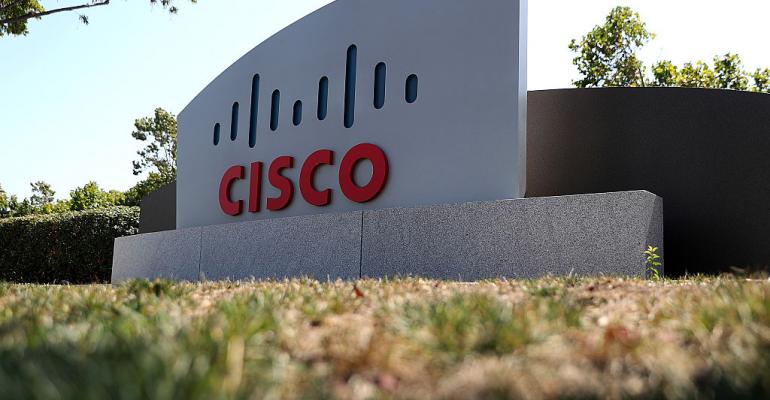 As it attempts to remake itself from a hardware- to a software-centric company, Cisco Systems is considering getting rid of a portion of the hardware systems that support its own work with cloud services.

The company’s CIO Jacqueline Guichelaar wants to reduce its energy consumption and cut costs, looking at shutting down some of its 22 data centers around the world as a way to achieve that, according to an interview by The Wall Street Journal (subscription).

Companies are increasingly replacing internal data centers with cloud services, some going all-in on cloud but most cautiously selecting certain workloads they think will be better off running in hyperscale facilities operated by the likes of Amazon Web Services and Microsoft Azure. Cisco appears to be on the latter portion of the spectrum. (Juniper Networks, one of its biggest rivals, is on the former, having moved its internal systems almost entirely to the cloud years ago.)

Not that Cisco doesn’t use cloud already. According to the article, it’s been relying on several public cloud providers for “some data,” but Guichelaar didn’t say which ones. Shutting down entire data centers to replace them with cloud services is a much bigger commitment, requiring a lot of time and resources to execute properly.

Related: Another Thing You Lose When You Move to the Cloud

Like many other CIOs, Guichelaar is also considering the environmental impact of operating internal data centers. Because they support massive but fairly uniform fleets of hardware, typical hyperscale cloud facilities are designed and operated much more efficiently than enterprise IT data centers, which tend to host heterogeneous patchworks of equipment of various age and efficiency.