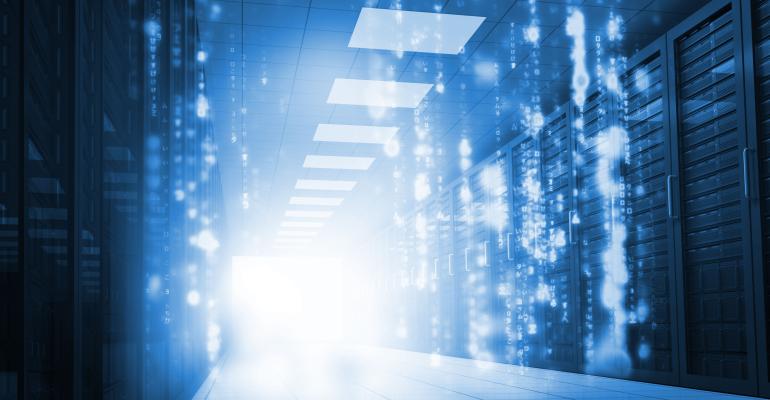 (Bloomberg) -- Chip delivery times are shrinking, but shortages are persisting in many areas, according to new research.

Lead times -- the gap between when a semiconductor is ordered and when it is delivered -- averaged 26.9 weeks in July, compared with a revised 27 weeks in June, according to research by Susquehanna Financial Group. It was the third consecutive month that lead times narrowed.

Related: Micron to Invest $40 Billion by 2030 Into US Memory Plants

While that overall indicator improved, supply of power management parts and microcontrollers -- particularly those used by automakers and industrial equipment manufacturers -- remained tight, the research showed. Lead times for power management chips, for example, increased to 32 weeks in July from 31.3 weeks in the prior month. Prices of some products are still going up.

“In terms of the broader industry, we still wait for inventory and over-ordering issues to subside,” Susquehanna analyst Chris Rolland said Thursday in a research note.

Rolland’s research indicates the decline in demand in some areas of the industry -- notably for components used in personal computers and smartphones -- isn’t yet translating into the end of industrywide shortages. Overall lead times are still more than twice what they would be in a “healthy” market, he wrote.

Chip bottlenecks have hit companies from Cisco Systems Inc. to Ford Motor Co., costing billions of dollars in lost revenue because they can’t get enough semiconductors for their products. But the view of those buyers is in stark contrast to what some chipmakers have reported in the current earnings season.

Nvidia Corp., Intel Corp. and others have indicated a steep drop in demand from personal computer makers. Micron Technology Inc. said it’s also beginning to see slower purchasing of components by owners of the massive data centers that are the backbone of the internet and corporate networks.

Intel was hit disproportionately hard. Rival Advanced Micro Devices Inc., in contrast, made gains across the board.

“AMD gained share in the second quarter and set a new record high at 31.4%,” McCarron said Thursday in a report. While the overall market for expensive server processors was down, AMD increased its sales and gained share for a 13th consecutive quarter, he wrote.

Investors have already decided the chip industry has slid into one of its periodic downturns. The Philadelphia Stock Market Semiconductor Index is down 24% this year.