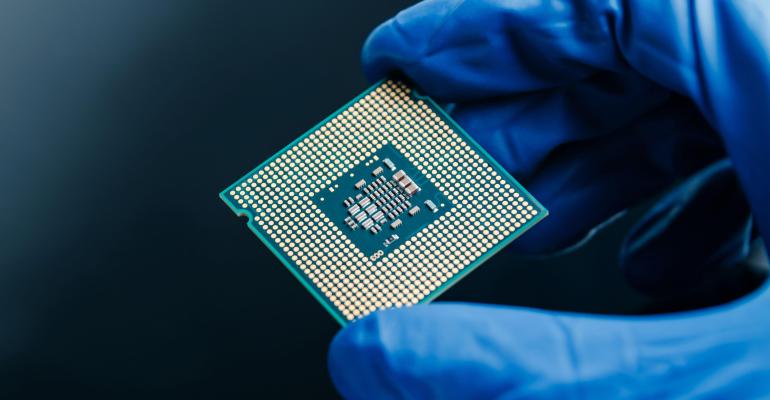 Chip Manufacturing Funding Picks Up in the U.S. - What's Next for the Industry?

US announces team overseeing $50 billion in semiconductor funding promised in the CHIPS and Science Act. The funding will substantially boost domestic semiconductor research and development.

The move to increase the manufacturing of semiconductors continues to gain momentum as the US announces the team of senior advisers that will oversee $52.7 billion in semiconductor funding. The funding is part of the recently signed CHIPS and Science Act and is intended to bolster domestic semiconductor research and development.

Commerce Department chief economist Ronnie Chatterji will serve as the White House Coordinator for CHIPS Implementation at the National Economic Council (NEC). Chatterji’s role will be to assist in coordinating a unified approach to implementing the act’s priorities, while also ensuring that the funds are spent responsibly.

The CHIPS Act includes $11 billion for research spending and Eric Lin will serve as the interim director of the CHIPS Research and Development Office. Todd Fisher was chosen as Interim Senior Advisor in the CHIPS Program Office.

Commerce Secretary Gina Raimondo said that the team, which is expected to consist of 50 members, is “essential to bolstering our supply chains, spurring historic investments in research, strengthening our national security, and creating good-paying jobs for the American people.”

The act’s priorities center around making the United States more competitive with China and to alleviate ongoing chips shortage issues for an essential technology that is found in everything from automobiles to household appliances to defense systems. The data center industry has also been affected by the semiconductor shortage and the strengthening of the domestic supply chain is good news for the industry.

“Semiconductors have become an integral part of our day-to-day life and their development is a strategic and economic priority for many countries,” says Manoj Sukumaran, Principal Analyst, Data center IT at Omdia. “In the current geopolitical situation, the concentration of semiconductor technology advancements and manufacturing in one part of the world is not an ideal scenario. Without doubt, there needs to be more geographic balance in the technology development and manufacturing of semiconductors. The CHIPS act addresses this issue of geographic concentration.”

Todd Tucker, director of industrial policy and trade at the Roosevelt Institute think tank described the legislation as “the biggest effort in U.S. history  to re-shore an industry that has been offshored.”

“With the CHIPS act, the first and most critical part is complete and now the ball is with the companies to build capacity leveraging the CapEx incentives provided by the government,” said Sukumaran.  “The challenge would be to make the manufacturing cost competitive, especially at the advanced process nodes where most of the money will be invested. To create competitive advantage, companies like Intel will have to master below 5nm process nodes and it is not an easy task. That being said, I don't think the government’s implementation team will have a really tough job. There are only a select few companies in this domain and the implementation team will have to allocate the funding prudently like any other government program.”