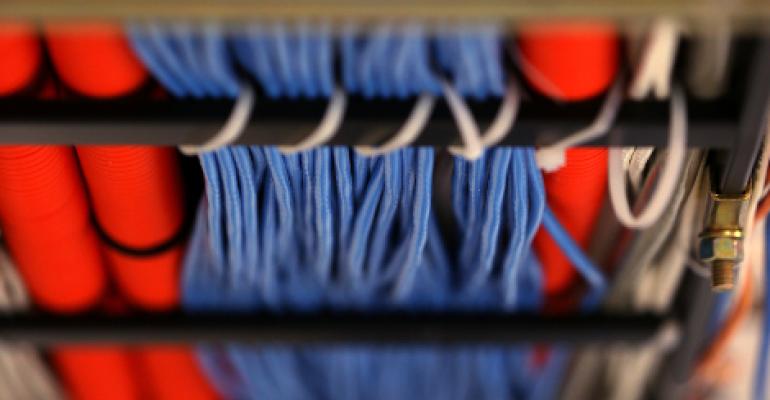 (Bloomberg) -- Seven new trading routes linking Hong Kong to the rest of the world are promising to shave precious milliseconds off trades.

China Mobile Ltd. says its new network means information can travel from Hong Kong to a New Jersey data center in 225 milliseconds -- or more than 10 milliseconds faster than existing connections. The move -- which comes as regulators clamp down on algorithmic traders in China -- is another sign the country is renewing efforts to lure foreign investors.

China Mobile’s network, the first ready-built for financial trading in China, will connect the company’s data center to exchanges in financial hubs such as Hong Kong, Tokyo, London and New York. Such speed matters in a robot-driven market where millions of transactions can take place in the blink of an eye.

On the new network, data will take 2 milliseconds to travel from the former British colony to the Chinese city of Shenzhen, just over the border, and 27 milliseconds to Shanghai, up to 13 milliseconds faster than currently available routes, according to a China Mobile official who asked not to be named citing corporate policy.

The 2015 market crash triggered a regulator crackdown on China’s speediest traders. Rule changes killed 99 percent of volume in the country’s stock-index futures market, and in October of that year the China Securities Regulatory Commission proposed what would have been one of the strictest algo-trading regimes in the world.

Those plans have reportedly been shelved, though the CSRC hasn’t commented. Traders are not allowed to sell securities on the same day they bought them in China’s stock market.

To prepare for the new network, the telecoms firm built new sections for the routes from Hong Kong to the mainland cities to ensure the shortest possible distance, the official said.

Further details about the network will be given during the Mobile World Congress in Shanghai from June 28 to 30, China Mobile said in its statement.

High-speed networks are an essential part of modern trading, as markets have moved to electronic systems that move at ever-faster speeds. In Europe and the U.S., some traders use microwaves to send orders and receive data. China Mobile has no plans for a microwave network, the official said.