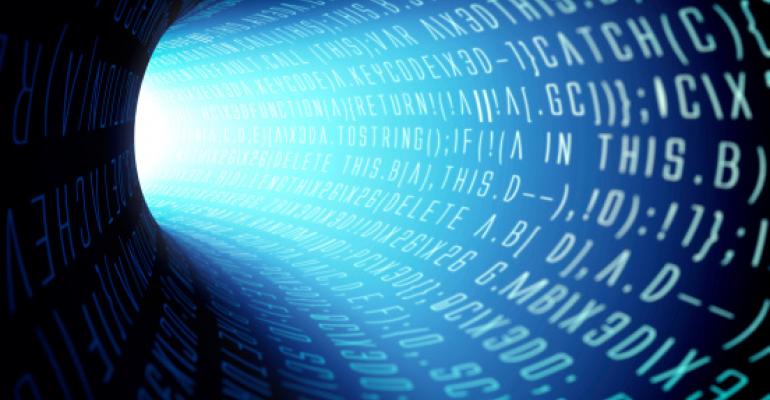 Here are the most popular stories that appeared on Data Center Knowledge this week:

DCK Investor Edge: Digital Realty Signs Biggest Hyper-Scale Deal After All - For a company thinking about leveraging the public cloud as part of its data center solution, latency can be a big concern. For some, unfortunately, latency isn’t considered until after they’ve already committed to using the public cloud and quickly becomes a costly issue.

Sabey Data Centers Achieves Highest Level of Energy Savings - Sabey might be a lot smaller than eBay and Digital Realty Trust, but it beat out both as the data center operator that achieved the highest level of energy savings last year as noted in the Department of Energy’s (DOE) 2017 Better Buildings Progress Report.

Edge Data Centers in the Self-Driving Car Future - Edge data centers will crunch massive amounts of data being generated by sensors, surveillance cameras, smartphones, production equipment, self-driving cars, and everything else that’s today collectively referred to as the Internet of Things.

Does LinkedIn's Data Center Standard Make Sense for HPE and the Like - When you look at both the scope of the new initiative and the list of vendors who’ve signed up for the Open19 consortium, it’s clear that this is a very different approach, aimed at different customers.