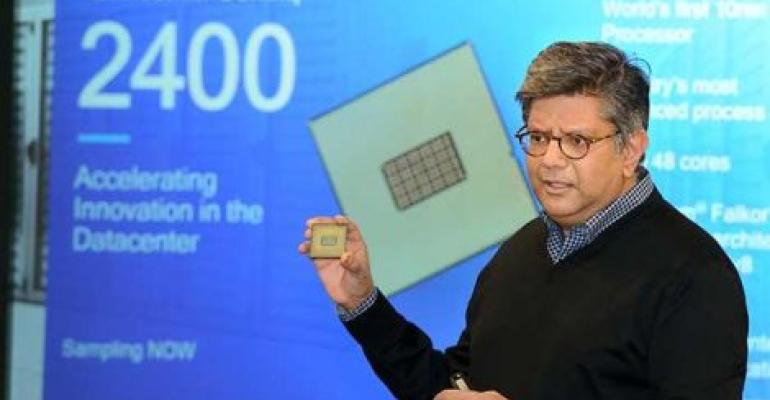 Packet, a bare metal cloud for developers, announced that it will collaborate with Qualcomm Datacenter Technologies, Inc. to introduce the latest in server architecture innovation on the 48-core Qualcomm Centriq 2400 processor.

“We believe that innovative hardware will be a major contributor to improving application performance over the next few years. Qualcomm Datacenter Technologies is at the bleeding edge of this innovation with the world’s first 10nm server processor,” said Nathan Goulding, Packet’s SVP of Engineering. “With blazing-fast innovation occurring at all levels of software, the simple act of giving developers direct access to hardware is a massive, and very timely, opportunity.”

Packet’s proprietary technology automates physical servers and networks to provide on-demand compute and connectivity, without the use of virtualization or multi-tenancy. The company, which supports both x86 and ARMv8 architectures, provides a global bare metal public cloud from locations in New York, Silicon Valley, Amsterdam, and Tokyo.

“Our collaboration with Packet is the first step of a shared vision to provide an automated, unified experience that will enable users to access and develop directly on the Qualcomm Centriq 2400 chipset,” noted Elsie Wahlig, director of product management at Qualcomm Datacenter Technologies, Inc. “We’re thrilled to work with Packet to engage with more aspects of the open source community.”

While an investment by SoftBank accelerated the company’s access to developments in the ARM server ecosystem, Packet has been active in the developer community since its founding in 2014.