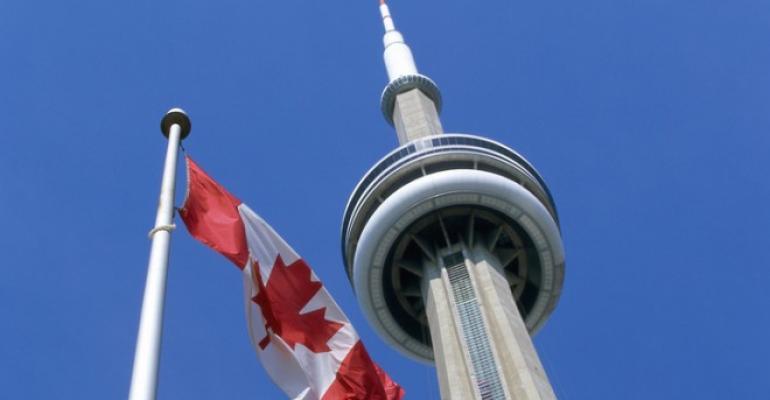 Amazon Is 'Just Getting Started' With Web Services Push in Canada

Amazon is expanding its profitable data center business north of the border.

(Bloomberg) -- Amazon.com Inc. is continuing its push into Canada by beefing up hiring and expanding its profitable data center business north of the border.

The internet giant will add 200 people to its Toronto office to work on sales and technology, taking total headcount to 800 in the city and 2,000 including warehouse staff across Ontario, the provincial government said in a statement Tuesday. It also set up local data centers in December for customers who don’t want their information stored on U.S. servers.

“We’re going to continue to listen to what our customers are asking us to do, to continue to invest in Canada,” Jeffrey Kratz, head of Amazon Web Services in Canada and Latin America, said in an interview in Toronto on Tuesday. “We’re just getting started.”

The push is just one part of Amazon’s expansion into Canada. In December, it introduced its Prime video streaming service, adding another major player in a market that Netflix Inc. has been defending from domestic players like BCE Inc. and Rogers Communications Inc. Rogers shut down its Shomi streaming service last September, just months before Amazon Prime arrived.