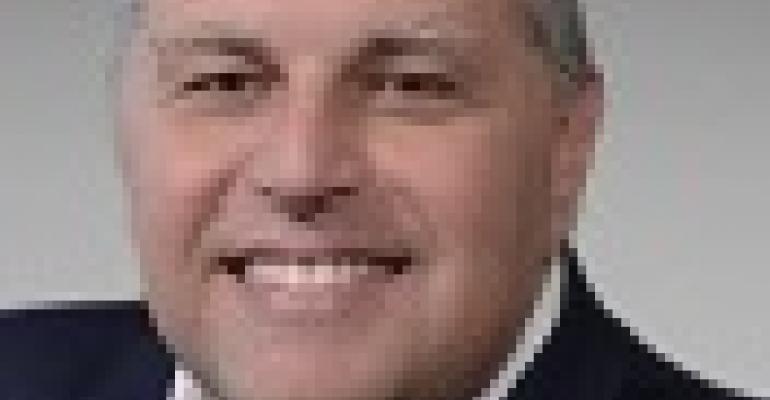 Rinse and Repeat: Beware of Hybrid Washing at a Cloud Laundromat Near You

With so many enterprises deciding to embark on a hybrid cloud strategy, “hybrid” has become the new buzz term du jour.

Rodney Rogers is CEO of Virtustream.

When cloud washing was all the rage five years ago, I predicted that when vendors could no longer cloud wash and get away with it, we would see the emergence of a more sinister type of cloud washing – hybrid washing. And here we are.

Multi-cloud environments are becoming the norm. With so many enterprises deciding to embark on a hybrid cloud strategy, “hybrid” has become the new buzz term du jour. Every marketer in enterprise IT seems to be attaching a “hybrid cloud” moniker on something, whether an on premise deployment of some kind or an off premises led managed service. What are IT organizations to make of it? All of this hybrid washing in the marketplace puts a burden on buyers to sift through the claims to avoid outcomes that end in frustration.

So, ask yourself: If you run some of your workloads in your private cloud while you run others in a service provider’s public cloud, does that mean you operate a hybrid cloud?

Put another way: Say you have a two car garage at home, with a six year-old gas powered car in one bay and a new, but leased, electric powered car in the other. Does using both cars mean you drive a hybrid vehicle? Hardly. But when it comes to hybrid clouds, some vendors would have you believe that hybrid simply means running one of each.

Our definition of a hybrid cloud is using a fundamental, underlying economic algorithm to place workloads in the optimal environment to run those workloads – either for cost or performance. That means using your algorithm to decide what can optimally run on premises, either for regulatory reasons or performance latency… and what can run off premises, to take advantage of technology pooling economics and/or the agility of spinning up and down infrastructure as you need it.  This is what you should expect out of a true hybrid cloud solution.

Anyone who has driven a hybrid car knows that a hybrid vehicle can switch from gas to electric seamlessly, when it makes sense to do so. The driver sees everything from one dashboard and controls the vehicle in motion from one driver’s seat, one steering wheel, one accelerator, one brake pedal.

To operate a true hybrid cloud, you need several things:

You need to have a common software control plane. This is your dashboard. If users are going to have to utilize two service catalogs, then the promise of hybrid is dead. It just isn’t realized.

To unify the operation of a hybrid environment, you need to be able to extend your application-level SLAs seamlessly and securely — without having to rethink, or rewrite applications to get them to the other side. You need to keep reaping the value of significant IT investments through an approach that doesn’t force you to write them off.

You need the ability to integrate cloud services (i.e., monitoring, run books, and ITIL operational standards) on and off premises while providing a seamless operational experience.

Ultimately, you have to have a common unit of measure to trade workloads. You’re going to be dealing with varying underlying hardware typographies regardless, in virtually all cases. Having a unit of work that can exchange workloads efficiently, place them in a remote location, and manage proper synchronization across environments through a single management console is hard to do, which is why it is so uncommon today.

What’s all too common these days, unfortunately, is hybrid washing. Know the difference between running a multi-cloud environment and operating a truly hybrid cloud. Just as we predicted, hybrid washers are everywhere. Buyers beware.