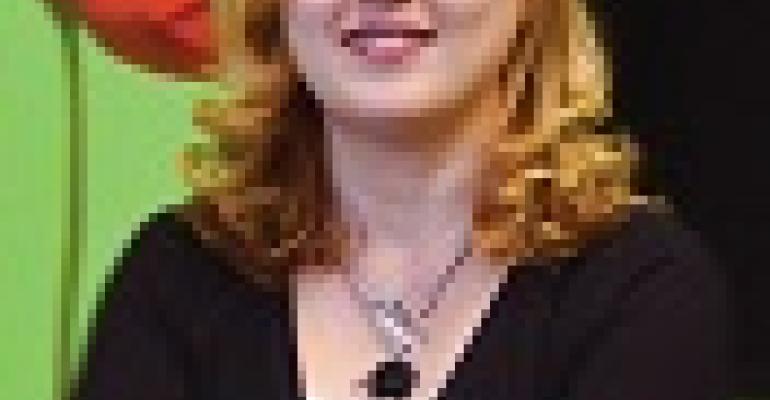 So, You Want a Career in DevOps?

It’s a high-pressure, unrelenting, unpredictable environment. If you don’t enjoy that intensity, DevOps may be your personal hell.

Sarah Lahav is CEO of SysAid.

Aspiring technologists sometimes ask me how to pursue a career in DevOps. My first question is, “Which DevOps?”

The term has become loaded almost beyond recognition, like a camel carrying your entire set of living-room furniture. You see what the animal is hauling (often, an entire company), but you can’t see the creature beneath. DevOps means different things to different people.

However, all "shades" of DevOps have similarities and demand comparable skillsets. Understanding this common ground will help you land a DevOps' job with any company.

Let’s start with the basics: DevOps is a mashup of Development and IT Operations. Traditionally, these two factions worked independently and didn’t get along well. DevOps became the “agile” approach to practicing Dev and Ops. Agile is a whole separate camel and beyond the scope of this discussion. Let’s just say that DevOps took technology production from horse-and-buggy speed to a space-age pace.

Honestly, it’ not for everyone. Some people get into technology because they don’t want to communicate with people. If that’s you, DevOps won’t fit. It’s 50 percent coding, 50 percent interacting with people. The five to 10-member teams makes human contact unavoidable. You sit so close together you can practically smell each other. That environment fosters speed and flexibility (and hopefully daily showering).

DevOps strives for continuous change and improvement. Teams might ship code once every three weeks or as often as multiple times daily. Thus, it’s a high-pressure, unrelenting, unpredictable environment. If you don’t enjoy that intensity, DevOps may be your personal hell.

The nature of DevOps is experimental. You don’t have time for focus groups and market research. You can’t anticipate what will work. You ship and fail rather than spend months proving what you should or shouldn’t do. If you’re a perfectionist and want the space to get things “right,” stay clear of DevOps.

I’m not trying to scare you away. I happen to really enjoy DevOps. And yes, DevOps pros are in high-demand, but so are dozens of other job roles! Only pursue DevOps if you love creating digital technology and feel that the work style is a good match.

If you are set on DevOps, you might wonder, “What should I study in college?” Don’t worry, whatever they teach you is going to become obsolete quickly. In DevOps, you’ll be winging it until you retire. Learn to write good code and document it. But more importantly, become a stellar self-learner.

Every organization that creates technology will, eventually, use a form of DevOps. Assume that your potential employers do, and ask questions to discern their shade of DevOps. How do you structure your teams? How often do you ship code (and why)? How do you measure tasks, progress, and overall success? How has adopting DevOps affected your business and company strategy? What technologies and vendors do you depend on?

Ignore all the stuff loaded on the camel. Wherever you practice DevOps, it’s going to be collaborative, fast, and experimental. And you’ll have to teach yourself the skills. Enjoy the ride!