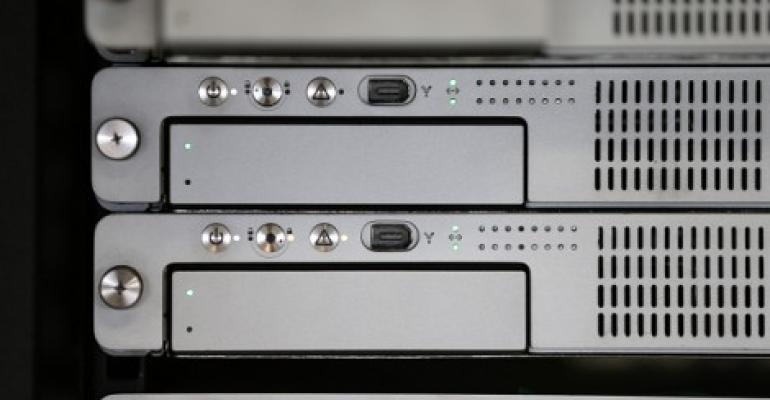 Single-story data center will support 2.4MW of IT load

Dallas-based Stream Data Centers announced that it is building a new $250 million, 56,000-square foot data center for U.S. Bancorp in the Minneapolis metro area, expected to be complete by the year’s end, reported the Dallas Business Journal.

The single-story data center, designed to support IT loads of 2.4 MW across two halls, will offer redundant utility power from two separate substations. The new facility brings Stream’s total delivered capacity in the market upward of 10 MW, according to area-info.net.

Stream is also in the process of building a 210,000-square foot data center in Legacy, its sixth facility in Texas.

In the past five years, more than 25 new or refurbished data centers have been completed in Minnesota, according to officials with The Minnesota Department of Employment and Economic Development (DEED).  Ninety-percent of the projects, worth more than $2 billion in investments, are in the Twin Cities.