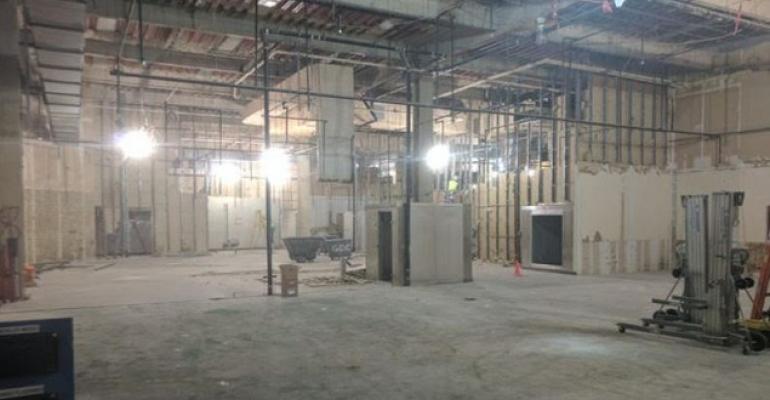 Here are the top stories that appeared on Data Center Knowledge the week of April 10:

HPE Offers Container Suite as‘Business Decision,’ Not Compulsory Upgrade - HPE announced the release of containerized versions of its IT Operations Management (ITOM) suite, and an architectural choice HPE made to adopt a scalable infrastructure for its operations software.

DCK Exclusive – Infomart’s Big Plans for Iconic Dallas Landmark - Dallas Infomart has the luxury to master plan its growth, but executing comes with a price tag -- as much as $500 million over the next five to ten years.

Digital Transformation Leaders Twice as Likely to Meet Revenue Goals, Dell EMC Finds - Only 5 percent of large companies are prepared to transform their IT systems to meet digital business needs, despite a large majority (71 percent) that agree they will not be competitive without it.

IT Certifications: How Valuable Are They? - There seems to be two schools of thought on the value of IT certifications. Some technology professionals say they can absolutely turbo-charge your salary and earning potential. Others claim that certifications may not be worth the paper on which they’re printed.