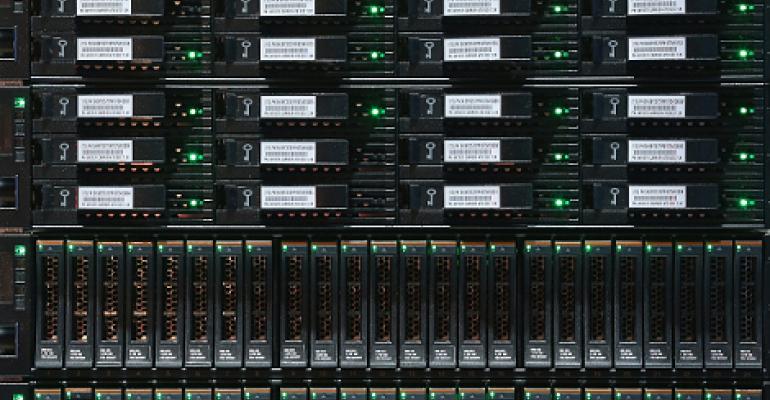 Storage Startup Cohesity Said to Attract Valuation of Over $500M

Brian Womack (Bloomberg) -- Cohesity Inc., a startup that specializes in data storage, landed funding that valued the company at more than $500 million, according to a person familiar with the matter, giving it fresh resources to bolster growth.

GV -- the venture capital arm of Google parent Alphabet Inc. -- and Sequoia Capital co-led an investment round of more than $90 million. That's the third major funding round for Cohesity, bringing the total investments in the company to more than $160 million. The new infusion will help the startup expand internationally while also improving its lineup with more engineers, according to Mohit Aron, chief executive officer and founder.

Cohesity is expanding its reach to attract more businesses looking for new ways to handle the growing reams of data being produced every day. While the company doesn't disclose sales, the startup said it has been roughly doubling the number of customers every quarter. Its products became publicly available in late 2015.

Cohesity is targeting the "secondary" part of the storage industry that takes care of data that needs to be available for projects that might include analytics -- but not necessarily at the highest speeds. This storage, which also aims to reduce complexity, is offered via gear that looks like flat boxes and includes computing and networking capabilities, often referred to as hyperconverged products. The startup also has agreements to let its technology work with major cloud providers Amazon.com Inc. and Microsoft Corp."There's a lot of market demand," said Bill Coughran, a partner at Sequoia Capital and a Cohesity board member.

Aron declined to comment on the funding round's valuation. He founded Cohesity in 2013 and previously was a co-founder of Nutanix Inc., another storage company, which went public last year and now has valuation of about $2.6 billion. He said the funding announced Tuesday will help the startup as it attracts corporate customers, which include Shutterstock and Ultimate Software.

"We're seeing this big uptake," Aron said. The funding "means that I can kind of press on the gas a little bit."