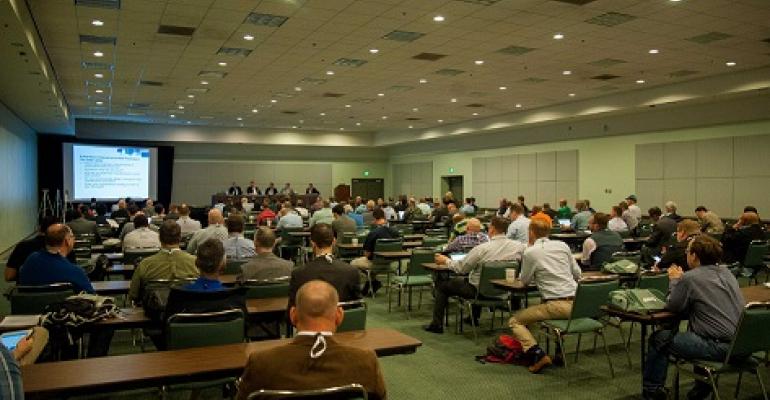 Automation is most closely associated with DevOps’ teams, but it can be applied to any number of functions in a traditional data center or cloud environment—especially those mundane, repetitive tasks that take up precious time and invite human error.

However, “just don’t automate for the sake of automating,” said Joel Sprague, principal systems engineer for General Dynamics, during his Data World session, “Automation: Not Just for DevOps.”

If you automate a task that doesn’t end up saving time and money, it’s better for it to remain a manual one. That’s best accomplished by focusing on repetitive tasks that require doing the same things multiple times in one sitting; tasks that involve doing the same thing every day, week or month; and those that call for applying the same action to a large amount of systems in a short period.

Tasks can range from developing scripts to checking for software updates to handling more complex matters such as rooting out security problems, including preventing potential risks that might have resulted from human error.

“Automation can let one person accomplish the work of 20,” added Sprague. “When something needs to be done many times, very quickly, look to automation.”

Automation can go beyond rudimentary data center tasks. As recently as 10 years ago, it could take a company several weeks to deploy an additional server. IT would wait for the purchasing department to buy the new server and software licenses, then wait for the equipment, CDs and installation manuals to be shipped, then manually install the software, manually match the hardware, software, networking and access rights configurations with the existing implementation, and physically deploy the server onto the network.

Today, thanks to the automation of processes it is possible to fully provision an application server in under an hour.