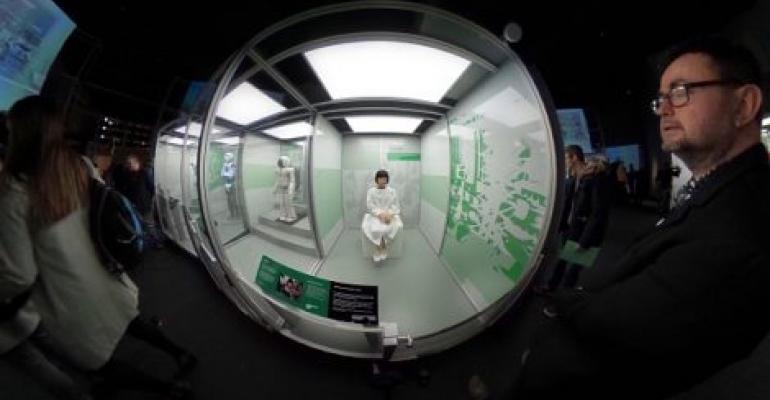 NTT Plans Global Data Center Network for Connected Cars - The project is part of a series of steps various subsidiaries of the Japanese telco giant NTT Group have agreed to take as part of the parent company’s new collaboration agreement with Toyota. The two companies have teamed up to push research and development, as well as standardization of connected-car technology, both at the car and the backend data infrastructure levels.

Extreme to Buy Brocade’s Data Center Network Business - This is the latest in a series of acquisition deals Extreme has entered into over the last six months as it fleshes out its enterprise networking portfolio to include everything from edge networking to core data center products.

Deep Learning Driving Up Data Center Power Density - Creating algorithms that enable computers to learn by observation and iteration is undoubtedly complex; also incredibly complex is designing computer systems to execute those instructions and data center infrastructure to power and cool those systems.

Let’s Talk about Women in the Data Center - Like other sub-sectors of the high-tech world, the data center workforce is made up predominantly of men. That much becomes obvious after just a few data center tours or visits to industry events. One UK researcher told DCK last year that she had to re-orient what was supposed to be a research project on women in data centers simply because she could not find enough women to talk to.