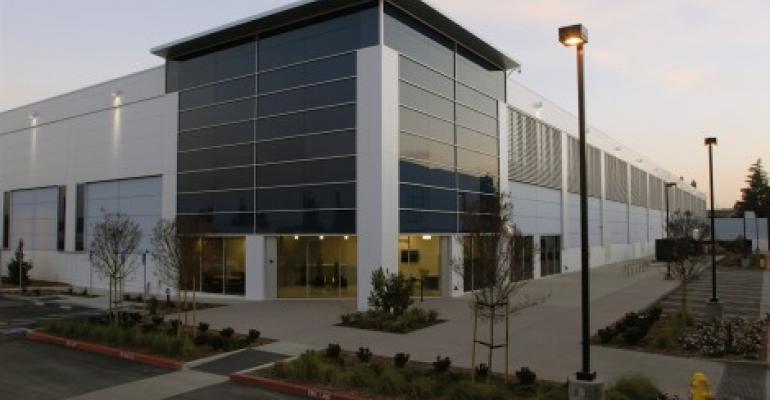 Santa Clara-based Vantage becomes the wholesale data center platform for Digital Bridge, a communications infrastructure investor that got into the data center space last year, intending to become one of the forces driving the current wave of consolidation in the market. Digital Bridge plans to invest in expanding Vantage, which is currently in Silicon Valley and Quincy, Washington, into new markets along with its existing cloud, IT services, and large enterprise customers.

The due-diligence process around the deal showed Digital Bridge that Vantage "under promised and over delivered," Digital Bridge CEO Marc Ganzi said in an interview with Data Center Knowledge. "At the end of the day, Vantage will be able to expand if customers have confidence and want to follow Vantage into other markets to assist with future capacity needs."

Vantage was purchased by a consortium, including: "Digital Bridge Holdings, LLC, a leading global communications infrastructure company, Public Sector Pension Investment Board (PSP Investments), and TIAA Investments (an affiliate of Nuveen), which made the investment on behalf of TIAA’s general account." Financial terms of the private purchase from Silver Lake were not disclosed.

Sureel Choksi, Vantage president and CEO who is staying in his seat post-acquisition, told Data Center Knowledge that he felt "relieved and excited" to be teaming up with Digital Bridge and Foust after an eight-month process. He said the deal was "the ideal scenario," since existing Vantage management, employees, and customer relationships all remain in place.

Each member of the Vantage management team has also invested in the company alongside the buyer consortium, the company said in a statement.

As the company's former private-equity owners Silver Lake Partners were exploring their options regarding a sale of Vantage, it felt like "running out the clock" at the end of an NCAA tournament game, he said. The shot clock has now been reset.

Since 2010, Vantage has built 51MW of IT load in Santa Clara and secured expansion capacity for 93MW total.  The company's Quincy campus currently has a 6MW data center and additional land and power for expansion..

Building a Platform of Scale

According to Ganzi, in addition to building first-class facilities, the Vantage team understood the intricacies of underwriting and allocating capital wisely, things that are very important to the long-time real estate investor.

The three investors acquiring Vantage in aggregate have over $1 trillion worth of assets under management.

"The data center space is actually in the early innings," he told us in an interview earlier this year. "There’s still a fantastic opportunity to roll up the space and to create a platform of scale."

His company is now well on its way to making that happen with both Choksi and Foust on board.