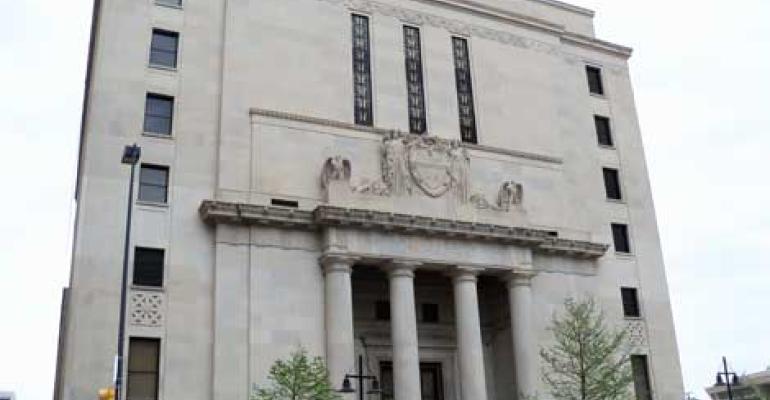 Meet Digital Bridge, a New Consolidator in the US Data Center Market

It’s acquired DataBank and C7, and it may be close to buying Vantage, but it’s not stopping there

Marc Ganzi believes all the recent data center construction and acquisition activity is early innings, and that demand for physical space to house digital information will continue growing for the foreseeable future.

Ganzi, a businessman and well-known polo club owner and polo player (his team won the US Open Polo Championship in 2009) is taking his cues from consumer appetite for digital products, which has driven demand for the telco infrastructure businesses his company owns, and which he expects will continue fueling a thirst for data center real estate.

Whether or not it closes the Vantage deal – its representatives declined to comment on a recent Reuters report on the potential acquisition, referring to it as “marketplace rumors” – Digital Bridge will not stop there. “The data center space is actually in the early innings,” Ganzi says. “There’s still a fantastic opportunity to roll up the space and to create a platform of scale.”

He doesn’t see DataBank and Digital Bridge’s other holdings (three cell-tower companies and a mobile connectivity solutions company) as stand-alone businesses. There’s a synergy, and Ganzi believes that synergy will only improve, as all the various elements of internet infrastructure continue converging.

Digital Bridge is building a holistic internet infrastructure play, primarily targeting big customers that need solutions extending from wireless networks down to the data centers that process and store the data traveling to and from those networks. Having multiple components of the delivery system for the communications infrastructure is becoming vital for a business like Digital Bridge, and it’s not the only company doing it, Ganzi says, listing Zayo Group, Crown Castle, and CS&L REIT as examples of competitors who are already “walking the talk.”

Digital Bridge has devised a conservative acquisition strategy, which in broad terms consists of targeting facilities in markets with supply-demand imbalance, lots of network access and close proximity to major interconnection points; sellers with high-quality credit; and tenants with long-term leases.

The company wants to finance these acquisitions in the long-term bond market and places a lot of emphasis on efficient financing, which Ganzi says is critical for data centers as an asset class. “If we can’t build a strong credit story around the property, we’re not going to be interested in buying that asset,” he says. “We’ve killed more deals than we’ve closed.”

If you’re a company that’s looking to roll up the data center market in the US, this is a good time and place to be. While last year set the record for data center acquisitions, analysts expect this year to be off the charts. Not only are there data center providers looking to sell, there are also enterprises that are moving out of corporate data centers into colocation facilities and selling those corporate assets, according to a recent report by the real-estate brokerage CBRE.

There are many private equity-backed data center companies with two to two dozen facilities out there, Ganzi says. There’s a big tranche of transactions on the table right now and a lot of speculation about assets coming to market in the near future. “It’s a pretty active M&A market right now,” he says.