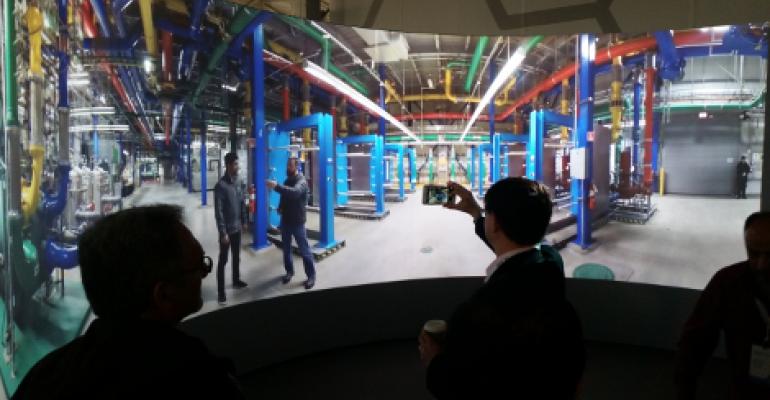 Google has upgraded servers in cloud data centers across five availability regions with Intel’s latest Xeon processors, codenamed Skylake. The company claims it is the first cloud provider to do so.

Amazon said last year it expected to launch Skylake-powered C5 instances on its Amazon Web Services cloud sometime in early 2017. Microsoft has not revealed plans to upgrade to Skylake, but the blog AnandTech has deduced from a company blog post that Intel’s latest and greatest in data center tech is likely to appear in the next-generation Open Compute servers the giant said were in the works last November under the codename Project Olympus.

These applications will benefit from the new chips’ Advanced Vector Extensions (AVX-512) feature. In Google’s internal tests the feature improved application performance by up to 30 percent, Hölzle said.

This is a second major processor upgrade announcement from Google's cloud services division this week. On Tuesday, the company said it had added the option to spin up bare-metal GPUs along with cloud VMs for machine learning and other compute-heavy applications.