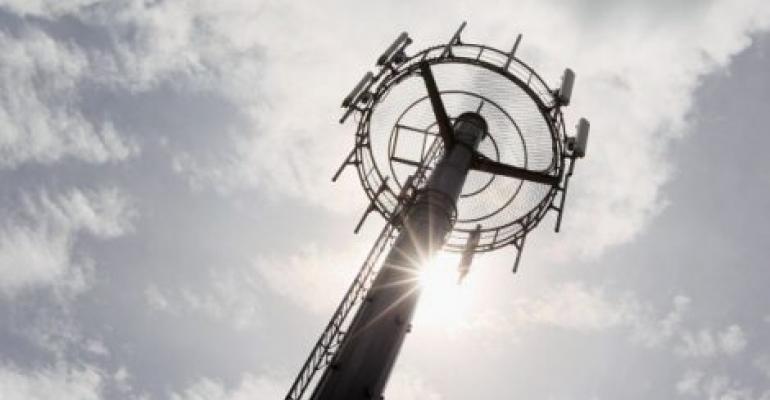 Anticipating that edge computing needs of wireless network operators will only keep growing, startup Vapor IO has designed a micro-data center these telcos can install directly at their wireless base stations. Called Vapor Edge, it is the startup’s previously released Vapor Chamber but hardened for harsh conditions in remote tower locations and with software capabilities geared toward telco applications.

The bet is that the rise of virtual network services running on commodity servers instead of dedicated, proprietary (read “expensive”) telco gear and the mind-boggling amount of data generated at the edge by mobile devices and the Internet of Things will drive service providers to look for solutions that make it easier to deploy computing horsepower close to as many end users as possible.

With its new micro-data centers, Vapor isn’t just trying to make the technology part of edge computing easier for these users; it’s trying to make the financing part easy too. In a model that’s in many ways similar to traditional colocation data center businesses, Vapor, in partnership with others, is planning to provide service providers with data center capacity inside these edge data centers, charging them on a per-kilowatt-hour basis, Cole Crawford, the company's co-founder and CEO, said in an interview with Data Center Knowledge.

“You’d be able to consume this as a colocation service,” he said. Crawford declined to share who the company’s partners in providing the service will be but emphasized that Vapor would not do it alone. The biggest difference from traditional colocation of course is these micro-data centers will sit on customers’ own wireless base-station real estate.

It’s a revenue opportunity not just for Vapor but also for the carriers, who are increasingly finding themselves in conversations with hyper-scale cloud providers wanting to colocate equipment at their base stations to expand their own edge computing capabilities, Matt Trifiro, Vapor’s chief marketing officer, said. Vapor has been part of numerous such conversations, he said, but declined to name any of the providers. “It’s the obvious folks,” he said, apparently implying that they are the largest cloud companies, such as Amazon, Microsoft, or Google.

Large carriers, such as Verizon and AT&T, for example, have been beefing up their edge computing capacity, and not just at their tower sites. Many of the old telco central offices are being converted to data centers to make networks more dynamic via Software-Defined Networking technologies and to support Virtual Network Functions that can be delivered as cloud services.

What makes Vapor different, however, is all the software it has developed for managing infrastructure. “What do any of these companies have today other than DCIM (Data Center Infrastructure Management software),” Crawford said, referring to the big, traditionally physical infrastructure-minded competitors and their software capabilities. “They don’t even have engineers thinking like we’re thinking.”

Vapor has developed much of its software with software developers in mind, he explained. Since this edge computing infrastructure will be running mostly without human data center managers, the software is geared for remote management and provides a lot of telemetry data for those deploying or moving application workloads.