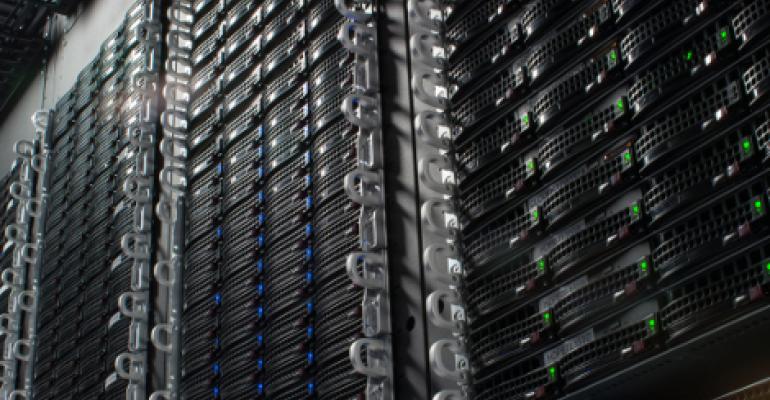 Customers of IBM’s global cloud infrastructure services could not access the user interface portal for an extended period of time Thursday.

The cloud outage was limited to the portal, and none of the actual infrastructure running customers’ applications was affected, an IBM representative said in a statement emailed to Data Center Knowledge. The issue was caused by what the company said was a planned update to the interface.

Not having access to the user portal is not a small issue and can cause major problems for cloud users, since it prevents them from altering the applications they have running on the infrastructure in any way, launch additional cloud resources, or spin down resources they no longer need.

It’s unclear whether IBM techs knew in advance that the planned update would cause service interruptions. We’ve reached out to IBM for clarification.

A screenshot of the cloud service's status page posted by The Register casts some doubt over the company's claim that the update was "planned." The status note to customers says systems were undergoing "emergency maintenance."

Here’s the full statement on the cloud outage IBM emailed to DCK:

“Yesterday, we had a planned update to extend our feature set that caused the Information Management System, our user interface portal, to intermittently go offline. All production workloads continued to operate normally. Some customers may have experienced intermittent issues when trying to access the portal or perform any change function in the system such as new instances. The issue was resolved as of yesterday afternoon.”