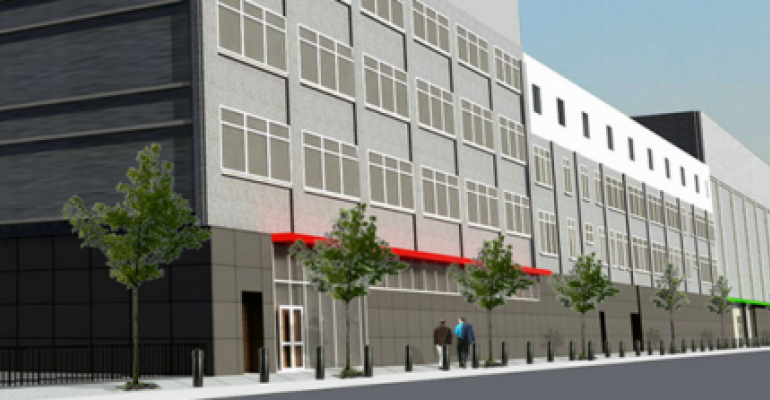 Hoping to attract cloud service providers who need a lot of data center space with access to lots of networks in downtown Cleveland, H5 Data Centers has acquired the Cleveland Technology Center, a 330,000-plus square foot building in the city center formerly owned by ByteGrid.

The carrier hotel’s current tenants and its location on the map of long-haul internet routes were attractive attributes for H5, the company’s COO, David Dunn, said in an interview with Data Center Knowledge. Many routes connecting eastern and western US that don’t go through Atlanta go through Cleveland. The building is linked via low-latency routes to key Midwest and East Coast data center markets like Chicago, New York, and the Washington, D.C., area.

Total value of data center acquisitions in 2016 was more than double what it was the prior year, and analysts expect such deals to gain even more steam this year.

It’s unclear why ByteGrid, a data center and managed services provider that bought the building four years ago, has decided to offload the property. DCK has not been able to get in touch with ByteGrid for an explanation, and Dunn declined to comment on the former owner’s motivations.

The building has 10 MW of redundant power capacity and its data center space is 80 percent occupied, he said. H5 plans to build out more data center space there and go after large turnkey and powered-shell deals with cloud providers.

“It’s primarily the cloud providers, the managed services players, who want to look at really trying to manage overall total cost of ownership,” Dunn said, referring to the much lower cost of leasing powered-shell space than data center space that’s already fit out with all the necessary infrastructure.

The building’s current tenants include major carriers like Zayo, CenturyLink, XO, and Windstream, as well as local managed services companies like SecureData 365 and IntelliNet.