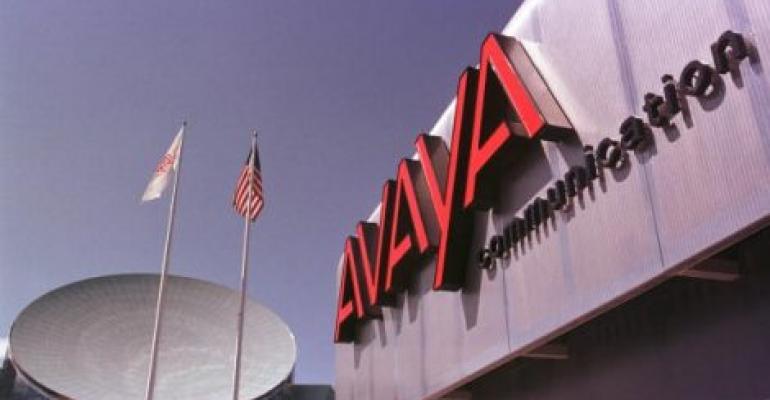 Avaya Files for Bankruptcy Under $6B Debt Burden, Cloud Competition

Telecommunications company Avaya, which has been fighting to keep its head above water under the weight of a $6 billion debt load, on Thursday gave up the battle and filed for Chapter 11 as part of its attempt to “restructure its balance sheet.

Last year, the company tried to alleviate some of that debt by selling its call center business to buyout firm Clayton, Dubilier & Rice, but couldn’t reach a deal. It said it would not be selling the group as part of the bankruptcy filing, though it’s negotiating deals to sell other business units. Avaya is choosing instead to focus on restructuring the company’s debt, and has obtained a $725 million debtor-in-possession financing facility underwritten by Citibank. It expects this DIP, along with the cash from its operations, to provide enough liquidity to float existing operations.

"We have conducted an extensive review of alternatives to address Avaya's capital structure, and we believe pursuing a restructuring through chapter 11 is the best path forward at this time," said Kevin Kennedy, Chief Executive Officer of Avaya, in a statement. "Reducing the Company's current debt through the chapter 11 process will best position all of Avaya's businesses for future success.”

Like many telcos, Avaya was hit hard by the advent of cloud technology and the industry’s transition from hardware to software and services. Kennedy stressed the move is critical toward the company successfully navigating that pivot, pointing out that Avaya’s current capital structure was put in place over 10 years ago to support a hardware-centric business model.

“Avaya’s bankruptcy news is a cautionary tale that reflects a bigger theme in the enterprise solutions space – mobility is dramatically impacting business models. Legacy on-premises players in every industry are feeling pressure from the rapid growth and adoption of cloud solutions, and the enterprise communications market is no exception,” said Vlad Shmunis, founder and CEO of cloud solutions provider RingCentral, in an email. “Because of today’s mobile and distributed workforce requirements, the move to the cloud is continuing to accelerate while on-premises systems vendors struggle to survive. It’s because of this shift that we will continue to see disruption in the business communications space.”

Last May, Kennedy confirmed rumors that Avaya was working with Goldman Sachs regarding possible sale opportunities, saying that Goldman was “helping Avaya evaluate expressions of interest that have been received relative to specific assets, as well as explore other potential strategic opportunities.” In August, the company’s creditors began discussions on how best to restructure its $6 billion debt load.

The bankruptcy could go a long way to helping Avaya out of the sinkhole of debt it’s currently in, though without the sale of its call center (rumored to have been in the $4 billion range), it will need to think creatively about the strategic offloading of other business units to come out the other side as a company able to compete in a cloud-centric ecosystem. The company posts high earnings; its last quarterly report posted $958 million in revenue, exceeding preliminary forecasts.

Are you an Avaya partner with a comment on this story? Email [email protected] or leave your comment below.

This article originally appeared here, on The VAR Guy.

Corrected: A previous headline on this post said Avaya had folded. The company did not "fold" but filed for Chapter 11 bankruptcy protection in order to restructure.