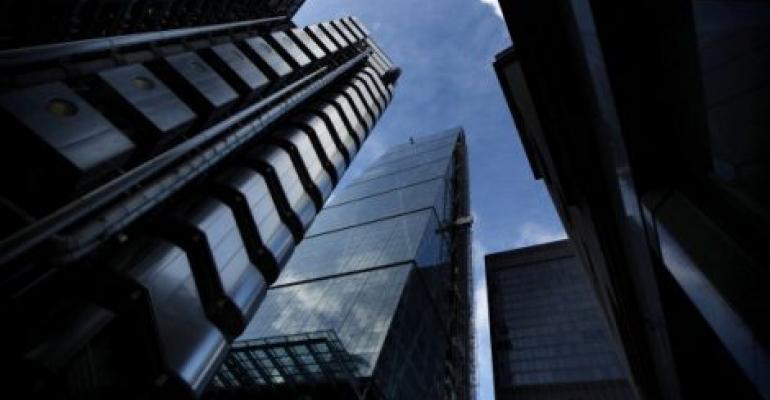 Report: IBM in Talks About Takeover of Lloyds Data Centers

Lloyds Banking Group is in talks with IBM about potentially selling its data centers to the US company and having it run them as a service provider to the British financial services giant, The Register reported, citing anonymous sources.

The move is seen as a potential way to raise cash and get some expensive assets off the balance sheet rather than a way to improve services for Lloyds, which has been undergoing massive restructuring, laying off back-office and IT workers and shutting down branches.

The company’s data centers are in Copley, Pudsey, Peterborough, and Corby, according to The Register.

The sale and outsourcing talks are reportedly led by Lloyds’ CIO, Jacqueline Guichelaar, who in her previous role as head of transformation at Deutsche Bank oversaw signing of a huge infrastructure operations outsourcing contract with HP.

Lloyds’ technical infrastructure has been troubled by outages this week. Its website went down Wednesday and some customers couldn’t get access on Thursday. More downtime occurred Friday.