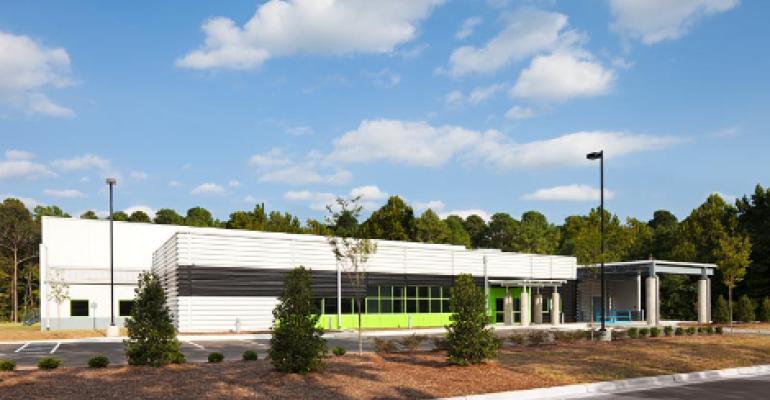 New Investors Aboard, CEO Expects Compass to Scale by Order of Magnitude

Compass Datacenters CEO Chris Crosby expects the company’s first institutional investors to enable it to go after deals it has not been able to go after in the past due to capital constraints.

RedBird Capital Partners and Ontario Teachers’ Pension Plan have backed Dallas-based Compass, the company announced Thursday. Between them, the two investors now own a majority stake in the company, with the remaining portion continuing to be owned by its existing management team, which includes Crosby, one of its two co-founders.

In an interview, Crosby said the deal would fuel Compass’s next stage of growth and see it “scale by an order of magnitude from where we’re at right now.”

Access to capital will enable the data center developer to go after larger, multi-phase projects and buy real estate in markets where customers need data center capacity. The idea is to give customers the flexibility of going into a market with relatively small initial footprint but growing that footprint over time to match their demand growth patterns.

The developer is already eyeing several markets where it can buy land for data center construction. A new property in the Dallas market is already under contract, Crosby said.

Compass is not after the types of deals we’ve been seeing in Northern Virginia, for example, where a hyperscale internet or cloud service provider takes 10MW at a time from a wholesale developer. There’s been a boom for data center companies willing to build at that scale, but Compass is not competing for those deals.

“We’re not trying to go out and do a mega-data center on day one,” Crosby said. “That’s not our business, but if you’ll get to 20 or 30 [MW] over time, that’s well within our solution set.”

A growing market opportunity for a company like Compass is to build smaller-capacity data centers in so-called edge markets, highly populated centers that don’t already have a lot of internet infrastructure. Cloud providers and companies with video-streaming, augmented-reality, and Internet of Things applications need servers in those markets to improve performance for users who live there.

It’s hard to tell in advance how fast demand for data center capacity will grow in a market like that, however, so companies don’t like to risk investing in a large build-out right away. Being able to expand capacity one bite-size chunk at a time while knowing there’s enough land to reach significant scale in the future is an attractive proposition for a customers who need infrastructure in such places.