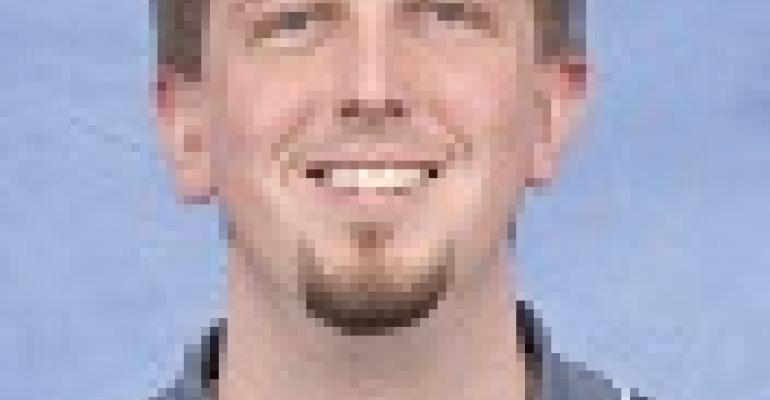 Networks Are a Highway – Ride It to the Enterprise Future

Just as the global automotive supply chain keeps up with expanding vehicle technology and applications, networking products are evolving and expanding to reflect the IoT expansion.

To understand the future of networking, you need only look at the trajectory for the exploding Internet of Things (IoT) market and its “need for speed.” Gartner estimated that, at the end of 2016, more than 6.4 billion connected “things” would be in use. All these tablets, smartphones, and other devices are pulling data and interacting with data centers, meaning we face a continuously growing demand for both speed and bandwidth.

Enterprise computing is being stretched to the limit by IoT, and the capacity of earlier-generation networks is fast proving inadequate to the demands of today – and certainly of tomorrow.

If you think of networking as a highway, then you would want to expand the current 2-lane thoroughfare into an 8-lane expressway. However you want to think of it, the point is that networks must be designed to handle much more than their current capability. And businesses that adapt their network accordingly will be better positioned to succeed.

But such intelligent networks require unified wired and wireless access to accommodate the explosion of devices in the IoT. Just as the global automotive supply chain keeps up with expanding vehicle technology and applications, networking products are evolving and expanding to reflect the IoT expansion.

Take switch technologies, for example. Right now they are dominated by products in the range of 10G. Within two to three years, however, 40G switches should completely take over from 10G products. From there? Well, 100G switches are beginning to ship right now…look for them to displace 10G and 40G switches soon after 2020. And you can expect this most recent displacement to happen much more quickly than the adoption of 40G switches (over 10G).

For some, the switchover is already underway. Tech giants like Microsoft and Facebook are currently shifting from 40G to 100G network fabrics in their data centers. Amazon and Google are presumably close behind in ramp – from 40G Ethernet network fabrics up to 200G, 400G, and higher as soon as possible.

So new products delivering the future are just now starting to be seen. They’ve been around, but are only now becoming more adopted – and they are expensive. They will eventually follow the oft-seen downward curve in pricing, but right now enterprise customers are paying the price to get the latest and greatest technology. Cloud computing storage companies, large financial institutions,and  search engine businesses are primary customers for this new technology and are willing to invest a premium for next-generation offerings.

These customers will pay high rates because they require a next-generation network that is strategically developed and optimized for the most current requirements. This next-gen network is unified and consists of wired and wireless, virtual private network (VPN), building, and energy control.

Vendors selling next-generation network products must understand the market transitions to help customers enter this new era of adoption. Even though much of the technology is new, smart vendors will maintain a consistent posture as far as guaranteeing features, application testing, etc.

The winners will be those vendors that can provide a robust product offering that supports enterprise networks now and into the +400G future.