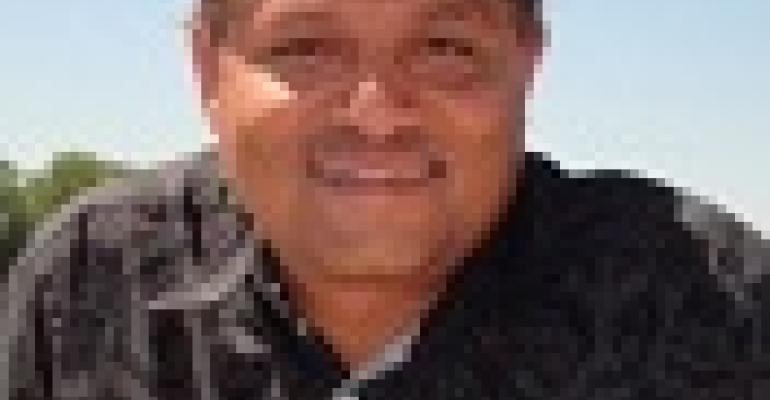 Fueling the shift to bare metal cloud offerings is the fact that enterprises rightfully want and need to be in control of their own destiny, their applications and data.

As we move into 2017, it’s interesting to reflect on how the public cloud is really coming into its own. While AWS has been and still is the far-and-away leader in public cloud, options like IBM, Microsoft Azure and Google Cloud Platform have come on as strong competitors. My top prediction for 2017 is that we’ll start to see bare metal cloud offerings from virtually all the public cloud providers by the end of the year.

Fueling this shift is the fact that enterprises rightfully want and need to be in control of their own destiny, their applications and data. Public cloud providers will need to respond to this market demand with new services and products giving their clients that control. By running enterprise applications and data on bare metal, organizations that are in the cloud gain speed and agility. Enterprises’ need for agility is spurring greater demand for the ability to move infrastructure and apps from one bare metal cloud to another, thereby preventing vendor lock-in — which is essential to their plans. In addition, enterprise operations teams that run heterogeneous hypervisor environments alongside new app-based microservices are looking for holistic solutions to better manage the accessibility of these collections of IT resources.

The growth of microservices will lead to investments in bare metal if the solution can seamlessly integrate enterprise tools with these microservices; otherwise, the operations teams run the risk of infrastructure sprawl, security breaches, and poor user experiences. To be sure, agile software development methodologies have been with us for some time now, with businesses moving away from big, annual software releases and embracing constant iteration. And microservices — an approach to developing a single application as a “suite” of small services, or breaking a monolithic application down into smaller pieces — allow for a rapid, continuous deployment of applications and services.

The most efficient and reliable way to deploy microservices is to use a software-defined infrastructure technology installed directly on the hardware so you can avoid using VMs to run the new apps. This solution provides a near-zero latency service while embracing enterprise security and the operational tools needed to run your business without compromise. In the mix, of course, are Docker, Mesosphere, Kubernetes, and other container and orchestration tools that enable the apps to be easily deployed to today’s modern data centers and bare metal providers.

Enterprises’ demands for control drive new growth for microservices to run on software-defined infrastructure stacks, making it possible to easily and incrementally deploy and run both legacy and modern apps without infrastructure sprawl, security risk, and loss of business continuity. This is a big win for the enterprise. By completely removing the physical layer from the equation, all hardware becomes commoditized and replaces the expensive and rigid proprietary hardware and software solutions of just a few years ago.

Again, the rise of the bare metal architecture creates much greater value in the market. With on-demand provisioning and unlimited scaling you can’t go wrong. We’ve seen infrastructure at the compute, network and storage levels deployed in a consistent manner over the last decade, even as DevOps fostered the evolution of applications and services running on those infrastructures. On top of that, apps teams now require continuous delivery of service and the operations teams are diligently working to cater to the resource demands to drive better and faster business growth. Compromise has been a solution in the past, but with software-defined infrastructure solutions the entire infrastructure stack is manipulated and provisioned in seconds at scale.

Lastly, the advantage of bare metal in the cloud is the elimination of the “noisy neighbor” problem. In public cloud environments, many virtual machines and tools sit next to one another that may “belong” to another public cloud application or customer, lowering performance because of competing and uneven demands for compute, disk I/O and bandwidth. But if the applications and other tools are running directly on top of the hardware, the workloads and infrastructure are “owned and controlled” by the organization from soup to nuts.

The bare metal solution is uniquely able to provide all of these characteristics and more. From my vantage point, cloud providers are at the forefront of this change — because their customers are starting to demand it — and they will be adopting bare metal sooner rather than later. Forward-looking companies can also expect leading software companies like SAP and Oracle to adopt bare metal more broadly very soon, which will increase pressure on today’s leading public cloud providers to follow suit.