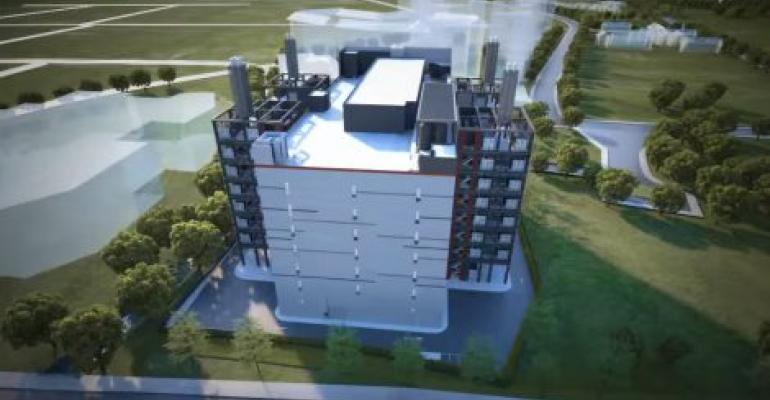 A hacker who goes by the name Harak1r1 has been wiping unprotected instances of MongoDB, a popular NoSQL database, leaving in place of the stolen data ransom notes, demanding about $203 in bitcoin to restore it. According to one expert, MongoDB instances running on AWS are especially vulnerable.

Details at IT Pro

An expense management system put in place as a stepping stone in Rutgers University’s transition to Oracle’s cloud is suffering a prolonged outage. As a result, the school was unable to pay some of its bills to vendors and service providers, reportedly leading to power being cut to some offices.

Details at The Register

Apple has confirmed plans to participate as investor in the fund created by the Japanese conglomerate SoftBank Group to invest in next-generation technologies, such as artificial intelligence and the Internet of Things. The SoftBank Vision Fund’s goal is to raise $100 billion.

SQL Server, Microsoft’s already popular database, grew in popularity faster than any other database product last year, an Austrian IT consulting firm found. It’s unclear what exactly caused the surge, but potential reasons include the company’s announcement in the first half of 2016 that it would soon launch a version of SQL Server that runs on Linux, a popular OS among web developers.