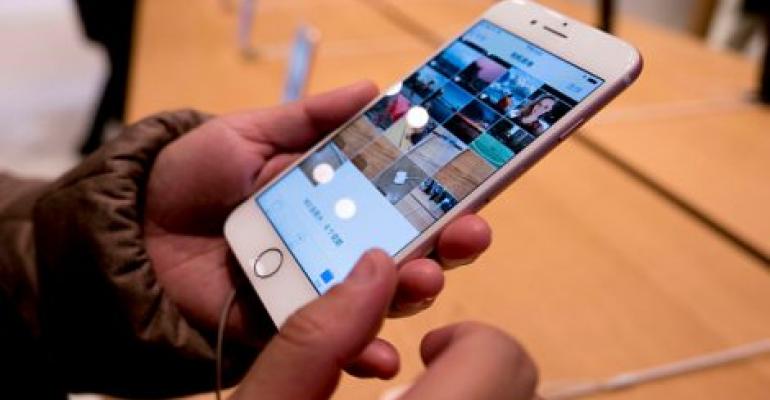 The San Francisco-based company filed with an initial offering amount of $100 million, a placeholder used to calculate fees that will probably change. Morgan Stanley, Goldman Sachs Group Inc. and JPMorgan Chase & Co. are leading the deal, according to a filing Wednesday.

Founded in 2008, AppDynamics helps businesses track how well their applications and websites are running so they can respond to connection slowdowns or crashes. The company was valued at $1.9 billion in a private funding round that closed in November 2015, a person familiar with the matter said at the time.

Chief Executive Officer David Wadhwani, who joined in 2015 from Adobe Systems Inc., has said, “I was brought into this company to take it public, and that’s what I’m going to do.”

AppDynamics had $158.4 million in revenue in the nine months ended Oct. 31. It will use proceeds from the IPO to repay debt and satisfy its tax-withholding obligations, according to the filing.