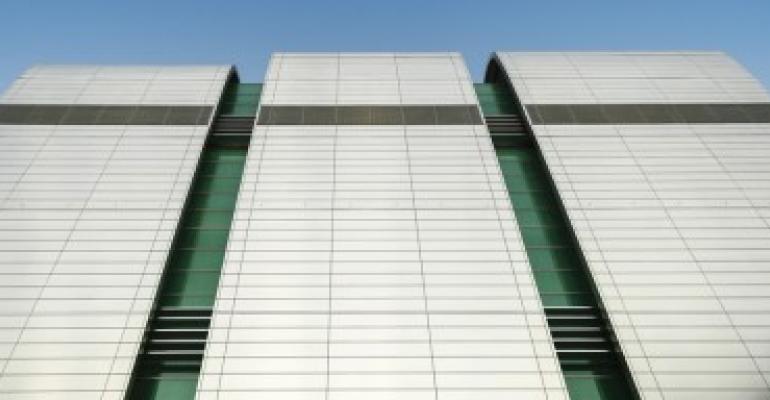 The company houses web servers for the financial and telecommunications industries as well as governments. Its data centers are located across Europe, as well as in Hong Kong, Singapore and Sydney.

Concerns over potential security risks were voiced in September, when speculation of a deal with China first arose. Former U.K. Foreign Secretary Malcolm Rifkind urged the government to scrutinize the transaction. Global Switch sought to ease such concerns upon announcing the deal.

“All Global Switch data centers will continue to comply with the guidance issued by the UK Centre for the Protection of National Infrastructure as part of the UK government’s national security strategy,” it said in the statement.