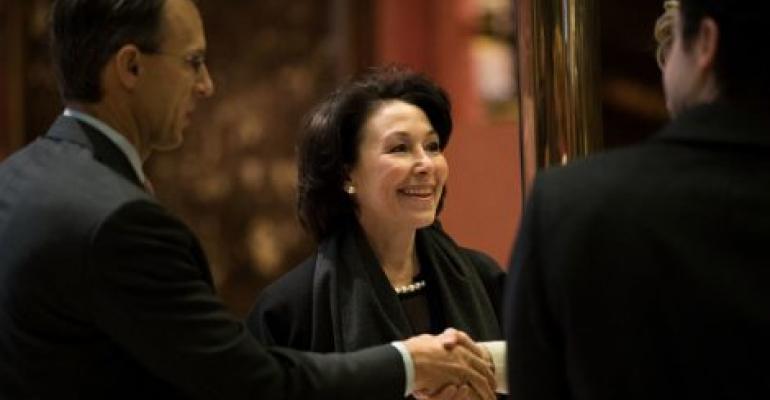 "I am not with President-elect Trump and I am not here to help him in any way."

A senior staffer at Oracle who joined the company in 1993 has tendered his resignation after the news last week that Oracle co-CEO Safra Catz would be a part of President-elect Donald Trump’s transition team.

In a resignation letter posted on LinkedIn, George A. Polisner said that he does not support Trump and “therefore must resign from this once great company.” For the past four years, Polisner has worked in Oracle’s managed cloud services division.

“I began with Oracle in 1993 and was proud to work among some of the best software development and operations engineers in the world. I’ve made significant contributions to Oracle along the way in my various roles ranging from consulting, product development, customer advocacy, program management and now in Cloud,” he said.

"I am not with President-elect Trump and I am not here to help him in any way. In fact –when his policies border on the unconstitutional, the criminal and the morally unjust –I am here to oppose him in every possible and legal way."

Polisner has created a petition for Oracle employees “to stand together against the racial, religious and other intolerance that Donald Trump’s policies and rhetoric promotes.” Within an hour of being live, the petition has 10 signatures.

In the description of the petition, Polisner said that these polices put “…[Oracle’s] Latino, Muslim-American, those with disabilities, and other community members directly at risk. There is no place for this kind of discrimination at Oracle Corporation or in America.”

“As a community, we affirm the values that make us who we are: diversity, openness and compassion,” he writes. “Join me in saying: Donald Trump is not who America is, and he is not who Oracle Corporation is.”