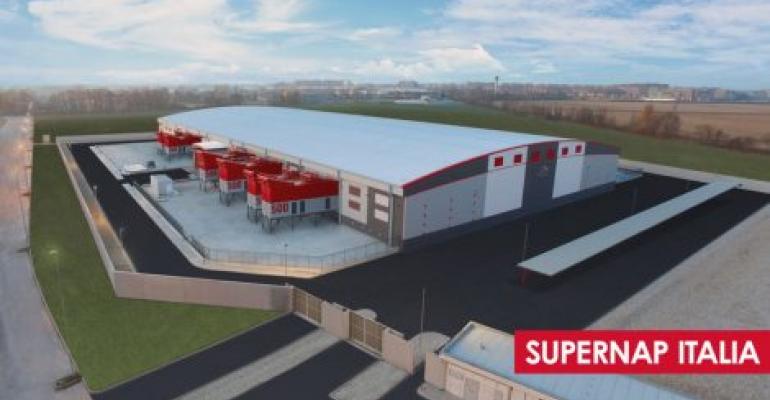 Here are the recent developments in the data center industry you should know about.

The once-promising SDN startup Plumgrid is shutting down five years after its founding, with its much larger competitor VMware acquiring the company’s technology and intellectual property. The company was founded by former Cisco engineers when the SDN market was just starting to gain steam. Details here.

The UK’s customs and tax department is asking a group of investors in a slow-going two-data center construction project in North East England to return millions of pounds they collectively received in the form of tax breaks for the project. Many of the investors – a group which includes numerous celebrities – got more money in tax relief than they paid in because the government scrapped the tax allowances right after they were given out. Details here.

Cisco is Killing Its Cloud of Clouds

Add Cisco to the list of IT giants that have tried and failed to become providers of cloud infrastructure services. The company has decided to shut down its public cloud called Intercloud Services and move customer environments to unspecified “other platforms.” Details here.

Around since 2005, Violin Memory was one of the first vendors to push all-flash storage arrays in the enterprise data center market. But the company failed to turn its early start into a market lead. Last week, it filed for bankruptcy protection and announced it would hold an auction for its assets. Details here.

SuperNAP International, a partnership between Switch, the company behind a series of gigantic and flashy SuperNAP data centers in Las Vegas, and an investment fund, announced the launch of a data center in Siziano, Italy, just outside Milan. This is Switch’s first venture outside US. The company is also building a data center in Thailand. Details on the Siziano facility here.