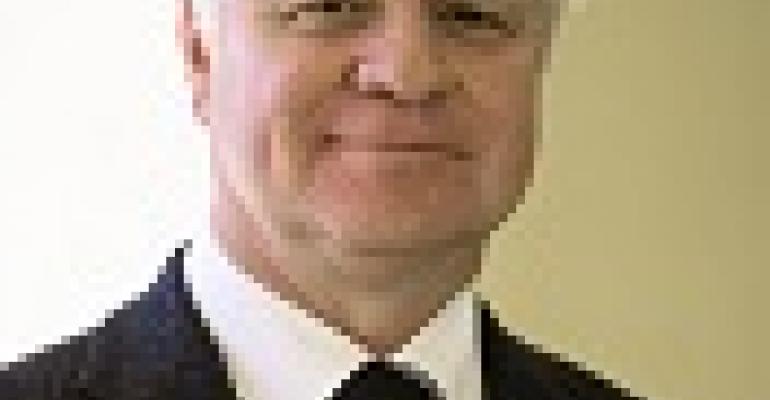 How Cloudy is the Data Center’s Future?

Despite predictions of the data center's impending supersession by cloud computing, the on-premise data center continues to show similar durability.

Those of us who have been active in the IT industry for a while will recall when, in the early 1990s, a respected pundit opined that the last mainframe would be unplugged by the end of the first quarter of 1996.

The last time I looked – 20 years after that supposed termination – the great unplugging hasn’t yet come to pass.

Despite similar predictions of its impending supersession by cloud computing, the on-premise data center continues to show similar durability

At first blush, the persistence of the data center seems something of a conundrum, given the enticements of lower capital expenses and fast, flexible, on-demand access to IT capacity that the cloud delivers.

A recent Unisys-sponsored survey of 200-plus U.S. IT and business professionals provides clues to the ongoing viability of the conventional data center. The survey respondents noted that, even as they were generally moving toward the cloud, 78 percent of their organizations’ mission-critical applications remain on-premise. Similarly, 67 percent of their storage and 62 percent of data analytics applications remain on-premise as well.

In addition, 42 percent of the respondents cite security as the biggest challenge that migration to the cloud poses. It stands to reason that they would want to rely on a tested, presumably secure data-center environment to continue housing the applications that run their business, the repository of their most sensitive customer and business data, and the analytics applications that enable them to understand and cater to customer behaviors – at least until they can move them and the multimillion-dollar investment they represent to a sufficiently secure cloud.

Move they will, inevitably. Sixty-seven percent of the respondents anticipate that at least half of their IT resources will be in the cloud  within the next two years, and 44 percent see three-quarters of their resources there in the same timeframe. The motivations are clear: cost reduction, transformation of capital expenditures to operating costs, and increased access to capacity on demand.

Based on the respondents’ sentiments, I believe we can expect that enterprises will take a more considered, approach to the cloud than marketplace buzz might indicate – and that’s understandable. As I’ve noted, those organizations have made major long-term investments in IT infrastructure, software and security, and they can’t be expected to transition suddenly to the cloud.  The migration will be best undertaken through a prudent, staged approach to a cloud environment that enhances real-time access to vital computing resources while building on existing investments, delivering capital and operational economies and hardening security to protect vital business assets.

“Staged” is the key term here. As I noted, 67 percent of our survey respondents said that half of their IT resources would be in the cloud within two years. That means that a third will have just begun moving or will still le considering a move to the cloud within that timeframe. So the final cutover to the cloud will likely take closer to a decade, if it every really happens at all. The on-premise data center may still continue to play a specialized role, complementing the cloud for some applications requiring intensive levels of computing or security.

It’s fair to say that the future of the on-premise data center is cloudy. But the data center won’t be blown away by a sudden tempest. It will be pushed along by a slowly building but inexorable weather front that moves it in a new direction at a moderate pace – and with an orderly and beneficial resolution.