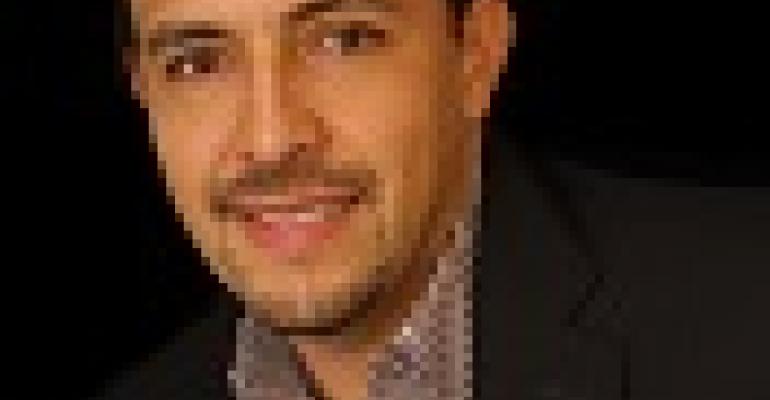 Despite the perception of Linux, Java, Oracle and MySQL instances as being “hard to reach places,” there are many ways in which administrators can receive data about the health and performance of systems running on these applications.

Today’s IT environments are increasingly heterogeneous, with Linux, Java, Oracle and MySQL considered nearly as common as traditional Windows environments. In many cases, these platforms have been integrated into an organization’s Windows-based IT department by way of an acquisition of a company that leverages one of those platforms. In other cases, the applications may have been part of the IT department for years, but managed by a separate department or singular administrator.

Still, whether it's a perception of required specialization, frustration over these platforms’ many version permutations or just general uncertainty and doubt, Linux, Java, Oracle and MySQL create mass monitoring confusion and are routinely considered “hard to reach” for even a seasoned IT professional. This problem goes both ways (when monitoring Windows is actually the unnatural element) but for the most part, IT shops are primarily Windows-based and consistently struggle to monitor these more niche platforms.

Of course, it’s certainly possible for IT professionals who are proficient in Linux, Java, Oracle or MySQL to successfully monitor these platforms with their own command line scripts or native tools—many even enjoy manually writing code and command scripts to monitor these instances—but this strategy will ultimately increase the organization’s likelihood of performance issues. Why?

First, should the IT professional tasked with creating unique code and scripts for these specialized instances ever leave the business, the organization will be vulnerable to downtime while another team member is trained on how to operate the native tool or also learns to develop command line scripts for these platforms.

This isolated technique also exacerbates the biggest challenge of monitoring in any environment: sprawl. It may seem easier to maintain the status quo and continue operating disparate tools for the hard to reach platforms, but it ultimately adds another layer of complexity to the overarching monitoring system. Having too many monitoring tools to manage increases the chances that some will be forgotten (especially the tools used to monitor Linux, Java, Oracle and MySQL instances), meaning performance issues or downtime will take much longer to remediate.

Not only that, but niche monitoring processes lack the type of sophisticated metrics that help create a more effective IT department. Here are several command lines for each specialized instance that will return basic metrics:

However, more comprehensive features like advanced alerts, dynamic baselines, correlation and detailed application metrics and availability, which ultimately help enable a more proactive and effective method of managing infrastructure and applications, will be missing from these reports.

At the end of the day, it’s important to remember that administrators should not be spending more time configuring their command line scripts or monitoring tools than they spend taking advantage of the data. Whether an administrator is monitoring Windows or something more specialized like Linux or MySQL, an IT department will always be stuck on the reactive (troubleshooting) mode without better visibility into the health and performance of its systems and the ability to get early warnings.

By establishing monitoring as a core IT function deserving of a strategic approach, businesses can benefit from a more proactive, early-action IT management style, while also streamlining infrastructure performance, cost and security.

To create a more thoughtful, comprehensive monitoring strategy that incorporates those hard to reach places, here are several best practices IT departments should consider:

In sum, despite the perception of Linux, Java, Oracle and MySQL instances as being “hard to reach places,” there are many ways in which administrators can receive data about the health and performance of systems running on these applications, from running manual command line scripts to leveraging comprehensive tools that integrate these instances in a single dashboard.

However, as the data center continues grow in complexity, and especially as hybrid IT increases, IT professionals should look to establish the practice of monitoring as a discipline. With this approach and unified monitoring that aims to turn data points from various monitoring tools into more actionable insights by looking at all of them from a holistic vantage point, rather than each disparately, coupled with the other above best practices, will allow IT administrators to ultimately increase the overall effectiveness and efficiency of their data centers.

1 comment
Hide comments
Related
Why the Russian Data Center Market Is the Next Frontier
Feb 19, 2020