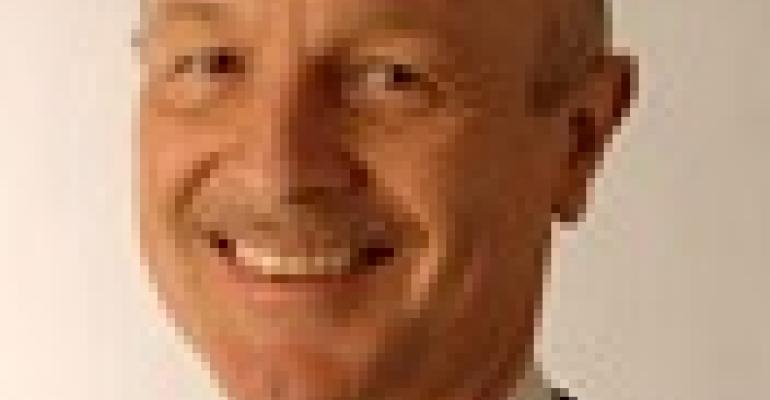 Chilly Northern Europe a Hotspot for Data Centers - Will Canada Be Next?

Capital and operational costs for facilities close to the Arctic can be up to 60 percent cheaper than their counterparts in Germany, Holland and England.

Dieter Will is VP of  Business Development for ADVA Optical Networking.

Over recent years, there has been a huge rise in the number of data centers being built in the Nordics. Google, Amazon and Facebook are some of the biggest names to have taken up residency in Europe’s colder climes, primarily attracted by the reduced operational costs.

In fact, capital and operational costs for facilities close to the Arctic can be up to 60 percent cheaper than their counterparts in Germany, Holland and England.

Data centers are huge consumers of power, but electricity prices in this region are among the lowest in the world. Space has also proved to be a significant factor, with vast swathes of land being snapped up for a fraction of its value had it been located in central Europe.

Additionally, the naturally cold conditions are perfect for keeping servers at a manageable temperature, negating the need for cooling fans and the additional energy they consume, for much of the year.

However, positioning data centers in such distant locations is not without difficulties. Transporting the bits and bytes between core locations and geographically remote data centers does increase overhead costs. In an attempt to persuade businesses to send their data north, many operators offer transport solutions as part of the package. In the same way a hotel may run a free shuttle bus to the airport, facilities may offer transport to meet-me rooms as part of a service bundle. This means pricing remains competitive and is still about 50 percent cheaper than their central European rivals, even after transport.

This success has not gone unnoticed on the other side of the Atlantic. Could Canada be the next country to see a flurry of data center operators pitch up and open for business?

Well, there are certainly parallels that can be drawn between the Nordics and north-eastern parts of Canada, such as the low cost of energy. Utility company Hydro-Québec uses the natural flow of the country’s rivers to produce its power. It has been so successful in harnessing this low-cost renewable source that it is now able to supply much of the country’s energy through hydroelectric generation.

This abundance of inexpensive, reliable and green electricity gives Canada a big advantage. It’s also helped by a close proximity to the United States with its vast volume of data traffic.

This graph, based on Hydro Québec’s estimates of bills including taxes for consumers of 30,600,000 kWh, shows lower average energy prices for data centers in Canada compared to the USA.

Growing concerns about government surveillance makes the option of migrating data north very compelling to US businesses. Canada offers far more in terms of privacy protection and is more aligned with Europe when it comes to the rights of government to collect private information. Its political stability and comparatively low risk of natural disasters are other attractive features from a US perspective. Land also tends to be much cheaper than in areas like the US east coast.

For Canadian data centers to really flourish, they will have to adapt and cater to varying demands. Banks, currently one of the data center’s main clients, primarily operate during highly structured and regulated hours. This allows data transfer to happen in the day when serving customers, and backups to take place during the evening when branches are closed. Now, however, the demand for a round-the-clock service is building.

One of the main drivers behind this change is the motor industry. With the commercial availability of automated driving getting closer, the need to be able to communicate with machines is paramount. Uber has recently rushed to be first-to-market with driverless technology and its self-driving cabs are right now ferrying passengers in Pittsburgh (albeit with a human chaperone ready to take over in the front seat). If the pilot program proves successful and autonomous cars take over the roads, 24-hour processing of unprecedented amounts of data will be required.

For the self-driving revolution to succeed, low latency, real-time data processing will be required and this will demand data centers close to the applications. Nearby facilities will therefore be essential for cars to be updated with the latest information on traffic patterns and potential problems up ahead.

However, to make self-driving vehicles viable for the consumer, a realistic price point will have to be reached. Data that is not mission critical can be processed further away from the application. This is where remote data centers will prove their real worth by providing car manufacturers with a cheaper method of storing and processing the data they collect. Will Canada be the place where North America’s motoring big data ends up?

In an increasingly digital world, the issue of safety is key and, when it comes to driving on the roads, the stakes couldn’t be higher. That’s why we’re sure to see an increased focus on protecting data in motion. Only security solutions that encrypt at the physical layer will be sufficient to ensure peace of mind.

With self-driving cars on the rise, not to mention the rest of the internet of things, it looks certain that we’ll see big data traveling long distances to cheaper facilities. While the Nordics have led the way in cold-weather data center innovation, it won’t be long before Canada is performing a similar function for North America.