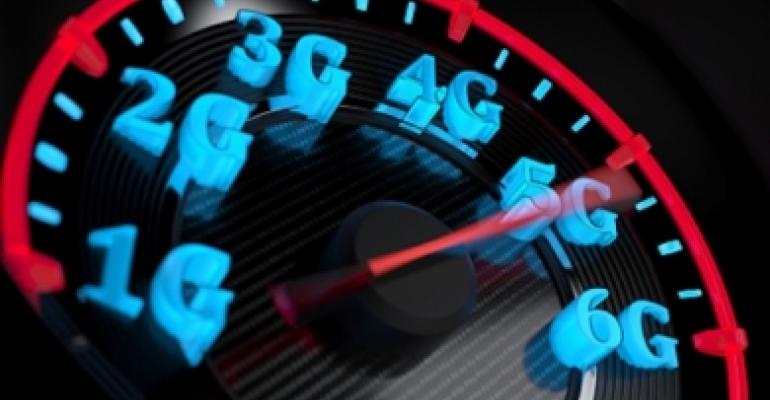 Intel, which has been using its own 5G wireless devices internally for much of the past year, has teamed up with Ericsson and AT&amp;T to further test the unfinished wireless standard under real world conditions.

Intel, which has been using its own 5G wireless devices internally for much of the past year, has teamed up with Ericsson and AT&T to further test the unfinished wireless standard under real world conditions.

“This trial is a significant step forward. We’re leaving the lab and heading into the field with a real-world business customer,” said Rick Hubbard, senior vice president of Networking Product Management at AT&T.

Like other chipmakers, Intel is looking for technology to supplement its dwindling PC sales.  Last month, Apple signed on to use one of its 4G modem chips in some iPhone 7 models, but Intel still lags behind some competitors such as Qualcomm.

The 5G market has been slow to develop due to technical challenges. Though 5G signals can transmit large quantities of data using high frequency bands called millimeter waves, the signals have difficulty getting through obstructions or traveling longer distances. Official protocols for the technology are expected to be completed in 2020.

Still 5G is the future of mobility, and once the kinks are worked out, Intel partners could have a leg up in service offerings to end users, especially as the Internet of Things reaches maturation. The technology should greatly enhance the speed of virtualization and unified communications, as well as enabling low latency workloads.

In this new round of testing, AT&T will attempt to send the signals into Intel’s office building in Austin, where employees will stress test the equipment by trying to overload it with mass quantities of data. AT&T says the trial will last about a month, use just one cell site and cover a radius of about 300 meters.

This article was originally posted here at The VAR Guy.