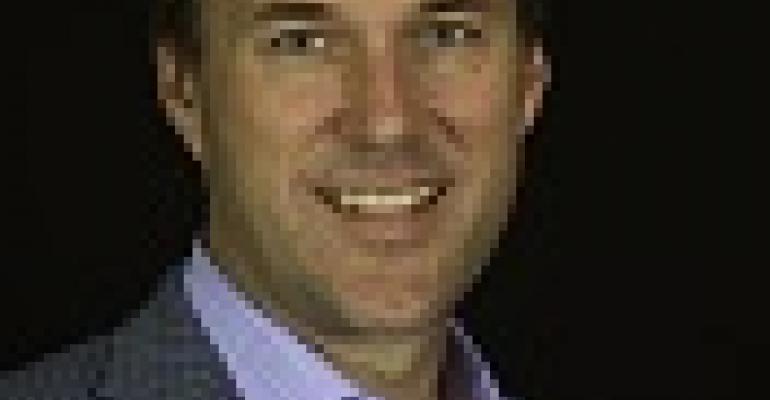 There are several cloud topics that will dominate AWS Re:Invent such as getting ahead of the rampant increase in data breaches and how to monitor in the cloud.

Jeff Harris is VP of Solutions Marketing at Ixia.

From Nov. 28 to Dec. 2, industry leaders in cloud from across the United States and beyond will gather to attend the world’s largest global cloud computing conference: AWS Re:Invent.

From these come five key predictions we expect to see highlighted at the show, extending to the broader world of cloud providers and users in 2017.

AWS Re:Invent is one of the most anticipated and exciting events in the tech industry. Many of the trends revealed there will shape the close of 2016—and the years to come. Make sure to stop by our booth to visit our team and learn more about these trends and our partnership with AWS.