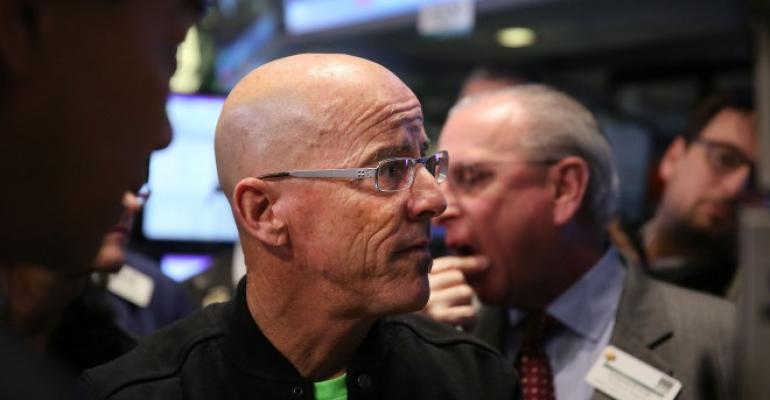 Report: GoDaddy VP and Managing Director of India and Australia to Join Microsoft

GoDaddy vice president and managing director of India and Australia, Rajiv Sodhi, is joining Microsoft next month to lead its cloud and server business,

GoDaddy vice president and managing director of India and Australia, Rajiv Sodhi, is joining Microsoft next month to lead its cloud and server business, according to several reports on Monday.

According to a report by the Times of India, Sodhi is no stranger to Microsoft, having worked there for 10 years prior to joining GoDaddy in 2012.

In an emailed statement, Andrew Low Ah Kee, executive vice president at GoDaddy International, said: “Sodhi was instrumental in helping GoDaddy expand its business in India over the past four years. India is a priority market for GoDaddy and we’re excited about the growth opportunities in the region. GoDaddy will be hiring a new managing director in India as the company accelerates its plans to help small businesses throughout the country build powerful digital identities.”

The announcement comes as a report has surfaced that GoDaddy is in exclusive talks to acquire Host Europe Group to significantly expand its international footprint.

Earlier this year, GoDaddy launched its services in Hindi, Marathi, and Tamil to attract Indian small businesses, as part of a move to focus on localizing customer touchpoints, Sodhi said. GoDaddy’s success in India corresponds with internet growth in the country coming from regional hotbeds of small business and entrepreneurial activity. There are 51 million SMBs in India, and 63 percent don’t have their own website.

SEE ALSO: Millennials are Doing it For Themselves: GoDaddy Report Shows Entrepreneurship Opportunity

In May, GoDaddy CTO and VP of its cloud division, Elissa Murphy, left the hosting and domains provider to join Google.