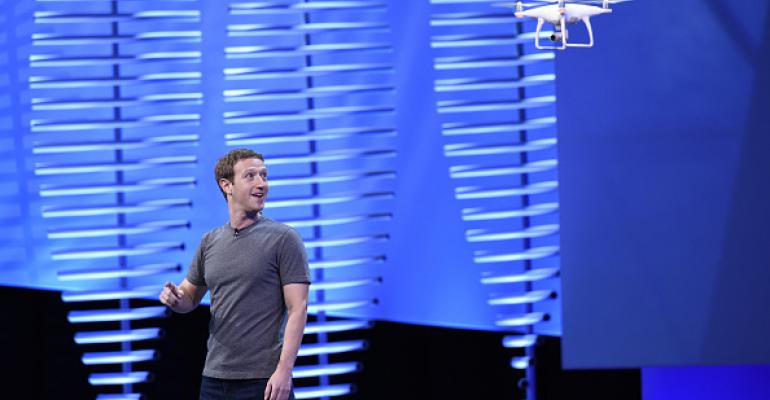 New UK IBM Cloud DCs ‘Infused with Intelligence,’ But Maybe Not for Its Own Ops: When IBM announced this week its plans to expand its UK-based operations for IBM Cloud with the addition of four data centers across the country, it characterized those new facilities as being “infused with cognitive intelligence.”

DCK Exclusive: Tierpoint CEO Jerry Kennt Talks Strategy - In an interview with Data Center Knowledge, TierPoint CEO Jerry Kent reviewed significant 2016 achievements which will set the stage for growth in 2017, and beyond.

DDos Target Dyn Becomes Another Feather in Oracle's Cap - The company’s domain name steering service made it a favorite for those seeking an alternative to expensive CDNs. But after a year of bad news, it found itself a favorite of Oracle as well.

Facebook Reportedly Builds China Filter as Hurdles Linger - If you can't score as highly as China's Sunway monster in raw performance, maybe you can prove you're using all that power more efficiently. In that case, GPUs will certainly help you out.