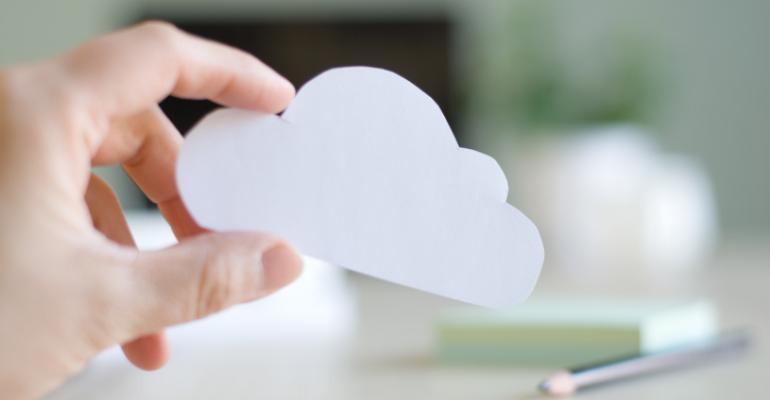 Cloud adoption is rapidly increasing in India, as roughly two-thirds of organizations using cloud services have done so within the past two years, according to research released this week.

Cloud adoption is rapidly increasing in India, as roughly two-thirds of organizations using cloud services have done so within the past two years, according to research released this week by the Cloud Security Alliance and Security-as-a-Service provider Instasafe Technologies. The organizations presented the State of Cloud Adoption & Security in India study at the 4th annual Cloud Security Alliance APAC Congress in Bangalore.

The report includes responses from over 200 CIOs in India, 62 percent of whom said their organization already use cloud services.

SaaS is used by over 88 percent of respondents’ organizations, making it the most common type of cloud service adopted so far, ahead of IaaS (55 percent) and PaaS (45 percent). Among the 38 percent who have not adopted cloud services, almost three-quarters are considered potential users, and are in the exploratory phase.

READ MORE: Report: Disconnect Between IT Execs and their Staff Puts SaaS Security at Risk

The Digital India program, announced in 2015, is intended to address infrastructure challenges, the study says, providing reason for optimism that cloud services will continue to boom in India.

India’s telecom authority blocked Facebook’s controversial Free Basics service from the country early this year, choosing not to trade zero-rating for faster internet penetration. GoDaddy added services in three languages to serve the growing Indian market this summer. EDC predicted a year ago that India will be country with the most developers in the world in 2018.

This article was originally posted here at The Whir.

Sponsored Content
Tools of the Trade: Enabling Centralized Management of Distributed or Remote IT Sites
Apr 02, 2020