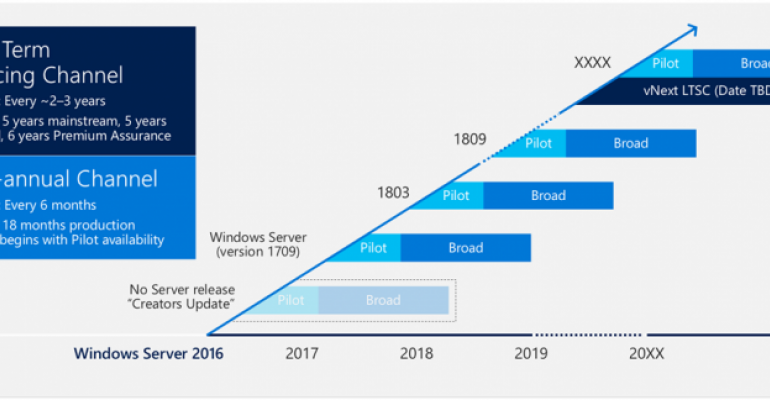 Microsoft is making a significant investment in its quantum computing division with the addition of several new executives.

Microsoft is making a significant investment in its quantum computing division with the addition of several new executives, including the appointment of long-time Microsoft executive Todd Homdahl who will lead the scientific and engineering effort.

The team will work to build a quantum computer while also creating the software that could run on it, Microsoft says in a blog post.

The investment comes months after Microsoft founder Bill Gates said that quantum cloud computing could arrive in as soon as 6 years.

“Microsoft’s approach to building a quantum computer is based on a type of qubit – or unit of quantum information – called a topological qubit,” the company says. “Using qubits, researchers believe that quantum computers could very quickly process multiple solutions to a problem at the same time, rather than sequentially.”

Ultimately, Microsoft wants to “create dependable tools that scientists without a quantum background can use to solve some of the world’s most difficult problems… that could revolutionize industries such as medicine and materials science.”

Holmdahl previously worked on the development of the Xbox, Kinect and HoloLens, while Marcus and Kouwenhoven are both academic researchers that have been working with Microsoft’s quantum team for years. Microsoft has provided funding for an “increasing share” of the topological qubit research in their labs.

Marcus says that without cooperation between scientists and engineers, a quantum economy will never be realized.

“I knew that to get over the hump and get to the point where you started to be able to create machines that have never existed before, it was necessary to change the way we did business,” Marcus said in a statement. “We need scientists, engineers of all sorts, technicians, programmers, all working on the same team.”

This article was originally posted here at WindowsITPro.