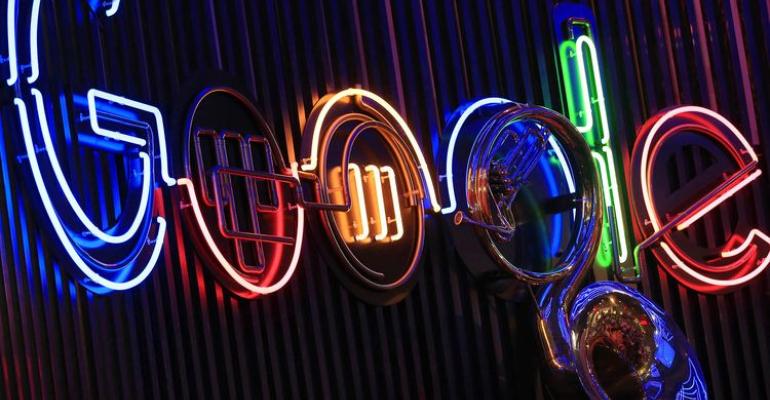 The Tokyo region doubles its Asian presence to two regions and six zones, and Google’s ambitious expansion plans include new Asia-Pacific regions slated for Mumbai, Singapore, and Sydney in the next year, and additional new regions in the U.S., Finland, Germany, UK, and Brazil.

Google now offers six regions and 18 availability zones, and is scheduled to reach 14 regions and around 40 zones by the end of next year. AWS and Azure are both offered from more regions, and are also planning to launch new points of presence, but the new regions will reduce the difference.

“Low latency and high performance are key considerations when choosing a region to deploy resources,” wrote Google Cloud Platform product managers Varun Sakalkar and Dave Stiver in a blog post. “By opening a dedicated cloud region in Tokyo, we’re bringing Google’s compute, storage and networking services directly to Japanese businesses. Based on our testing, customers in cities like Tokyo, Osaka, Sapporo and Nagoya experience 50-85 percent lower latency on average when served from the Tokyo region compared to Taiwan.”

Google Compute Engine, Cloud Storage, Cloud Persistent Disk, App Engine standard environment, and Container Engine are now available from the Tokyo region, as well as all core networking and security services and some database and analytics services. Google is running Intel Broadwell processors in the region, and has partnered with several companies in Japan to help onboard customers.

Google has also recently invested in a pair of submarine cables, FASTER and PLCN, as it attempts to scale its network to compete with Amazon and Microsoft.

This article was originally published here by The Whir.