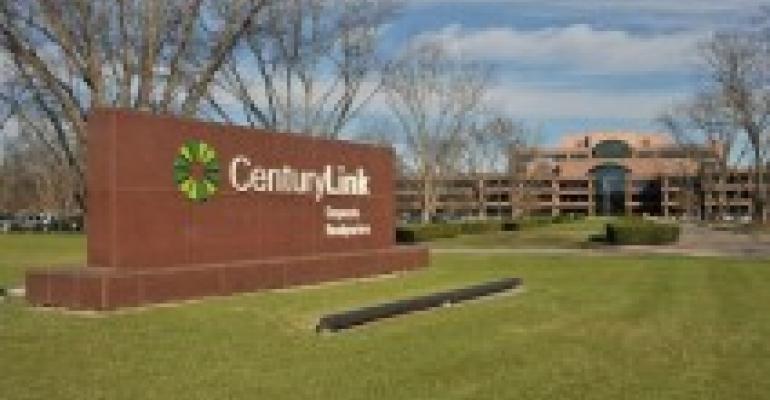 CenturyLink Sells Its Colo Business to Fund Level 3 Deal - In a move that was anticipated before, during, and after its $34 billion acquisition deal for Level 3 Communications announced earlier this week, CenturyLink — America’s third-largest phone service provider — now says it is selling its colocation business, which includes some 57 data centers in North America, Europe, and Asia..

Not Really a Bro-mance: Broadcom Wanted Brocade’s FC Storage - When Brocade Communications completed its acquisition of municipal Wi-Fi provider Ruckus Wireless last May, it informed investors that the deal would create a new kind of pure-play networking company.  That seemed to be what the networking technology market wanted… up until this morning, when networking IP giant Broadcom Limited announced its intent to acquire Brocade, in a deal which Broadcom valuates at $5.9 billion.

CyrusOne Q3 Earnings – Trick or Treat? - Halloween got off to a spooky start for data center REIT CyrusOne shareholders after the company reported Q3 earnings on Monday, before the bell. However, CyrusOne’s solid earnings, raised guidance, strong leasing, and massive pipeline of new deals appeared to be overshadowed by uncertainty surrounding the revelation of an unexpected CFO change.

Microsoft’s New Cloud Server Design is Half-Baked, and That’s the Point  - Microsoft has released a work-in-progress design for the next generation cloud server that will power Azure, Office 365 and other cloud services in Microsoft data centers. The now open source design is about 50 percent complete, and that’s how Microsoft wants it.