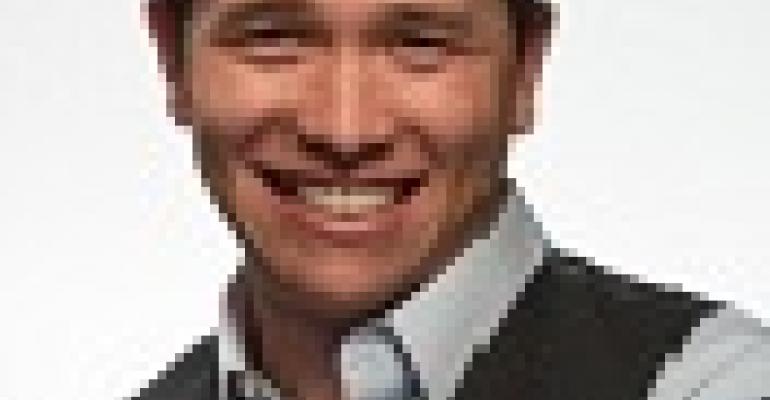 High Density Compute is Here; Are You Keeping Up?

Any data center purpose-built for high density will be able to support the next-generation cloud, enterprise and IT infrastructure for High Performance Computing, thereby optimizing the data center footprint and lowering overall associated costs.

Steve Lim is Vice President and Head of Marketing for Vantage Data Centers.

The connected lifestyle is here, and whether you are reaching consumer or business users, the growth in the use of devices and data is staggering.  In the U.S., the number of devices and connections is expected to grow from 7.3 per person in 2015 to over 12 per person in 2020. Video continues to grow according to Cisco’s VNI with business internet video growing 4.2 fold between 2015 and 2020 reaching 4.8 exabytes, and consumer video 3.1 fold to reach 29.1 exabytes by 2020.  This will have a big overall impact on the data center as more than 83 percent of all data center traffic will be in the cloud by 2019.

To meet the rapid growth in data usage, high-density data centers will be critical in order to scale to support cloud, big data IT and new data-intensive technologies.  And since data centers are all about power and cooling, high density is how you maximize the usage of both of these.

So what does ‘High Density’ mean?  Today, most racks in a data center support between 3-4kW of power which limits the number of blade servers and micro-servers you can put in each rack.  A high-density rack supports nearly 3x that amount of power: between 10kW-12Kw and thus supports nearly 3x as many servers in the same footprint.  High Density also refers to the use of virtualization to run more applications on each server/machine to increase processor usage and reduce idle time.  Applications should also be written to automatically move to another server in the event of a failure to maintain uptime and minimize application downtime.

The benefits of a high density compute data center include:

Run Hotter but More Efficiently, and Plan for Failure

Data centers are working hard to maximize the dollar value of every rack— by going as dense as possible to ensure that they are maximizing the space within the rack and that they’re maximizing the power that’s supplied to the rack as well. Moreover, virtualization is a key technology enables servers to pick up slack and continue operations in the event a physical server fails.

Traditional forced-air cooling methods are less effective delivering uniform cooling at densities above 10kW per rack and this inconsistency can negatively impact server performance and lifespan. In a high density compute data center cooling and power systems are optimized to allow dense server configuration to run at optimal temperatures which may mean running hotter than in current configurations, but within controlled parameters.

However, the current trend towards virtualization of applications provides two benefits within a high density environment:  since the utilization of servers changes constantly, virtualized apps can take advantage of processor ‘down time’ to run more apps and not waste power on idling machines.  This also means if a sever fails for any reason, applications are moved to other servers and loads quickly rebalanced.  Thus servers can be run to maximum performance (hotter) as failures do not result in significant application downtime.

By relying on high density and virtualization and planning for failure, customers can run the data center hotter, use less energy to cool the air, and save more money because when a physical server goes down, no productivity is lost.

High density does require a different approach to data center management.  Heavier racks may require reinforced floors, cooling may require a rethink not to mention a mental adjustment to allowing servers to run hotter with plans in place to swap out failed systems.   New management systems are needed to monitor and control high density systems and increasingly this may include machine learning to fully maximize data center economics.   But the impact of all of this rethinking is a more efficient, higher performing data center.

To put it simply, any data center purpose-built for high density will be able to support the next-generation cloud, enterprise and IT infrastructure for High Performance Computing, thereby optimizing the data center footprint and lowering overall associated costs.