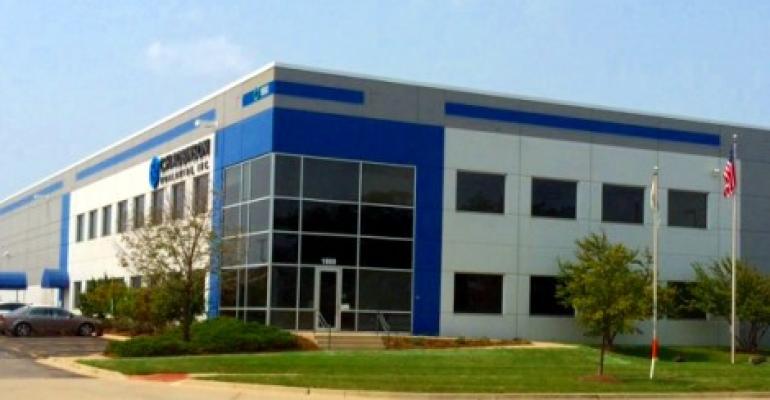 With Microsoft Data Center Deal, EdgeConneX Takes on Wholesale Giants - While EdgeConneX’s primary business has been operating smaller data centers in edge data center markets to help content and cloud companies optimize delivery of their services to end users, a recent Microsoft data center deal signals that the company is looking beyond its core edge-focused model as well.

Verizon Said to Be Nearing Data Center Deal, Most Likely With Equinix - Equinix is the most likely buyer of a 14-data center portfolio Verizon Communications has been looking to offload since at least January, according to a note by Cowen and Company analysts issued Tuesday, in which they said a transaction is likely imminent.

Reports: VMware, AWS Join Forces in Battle for Enterprise Cloud Market - Details about the nature of the partnership have not been revealed, but if the deal is similar to the one VMware recently struck with IBM, it will create a disruptive combination that will make it a lot more difficult for AWS rivals, who are already far behind in terms of cloud market share, to catch up.

Amazon, Google Detail Next Round of Cloud Data Center Launches - They, as well as Microsoft and IBM, have been investing billions of dollars collectively to expand the global reach of their cloud empires by both building data centers and leasing space from data center providers, such as Digital Realty Trust, Equinix, T-Systems, EdgeConneX, and 21Vianet, among others.