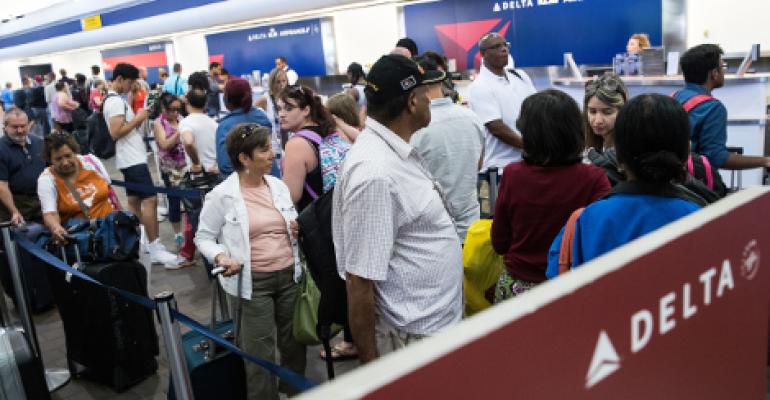 Travelers wait in line at the Delta check-in counter at LaGuardia Airport , August 8, 2016 in the Queens borough of New York City. Delta flights around the globe were grounded and delayed on Monday morning due to a system outage. (Photo by Drew Angerer/Getty Images)
Business

To help you keep up to date, here are the 10 top data center stories of September from Data Center Knowledge.

To help you keep up to date, here are the 10 top data center stories of September from Data Center Knowledge:

Ex-eBay Infrastructure Chief Takes Over Uber Data Center Strategy - As Uber expands from being a provider of a mobile app that connects drivers with passengers into everything from restaurant deliveries to on-demand helicopter rides and self-driving cars and trucks, it needs to expand its data center infrastructure to massive scale. Last month, the man the company has appointed to lead that expansion is starting his new job.

Delta: Data Center Outage Cost Us $150M - The number is extraordinarily high, illustrating that major airlines have a lot more at stake when designing and managing critical infrastructure than most other data center operators.
ASHRAE’s New Data Center Efficiency Standard is Out: Here’s What You Need to Know - As expected, the standard does not use PUE, or Power Usage Effectiveness, to measure data center efficiency.

Emerson Data Center Unit Execs “Bullish” on Post-Spinoff Freedom - Executives at Emerson Network Power, the business unit Emerson Electric has agreed to sell to a group of investors led by a private equity firm, expect the unit to have more freedom to pursue longer-term plays, such as building entire data centers for customers, once the acquisition is closed.

Why Michael Dell is Smiling - Both Dell and Pat But Gelsinger, who previously had spent 30 years as point-man for Intel’s strategy to build x86 architecture into the center of the enterprise, are now betting their businesses on the notion that most enterprise data centers will be defined digitally, not physically. 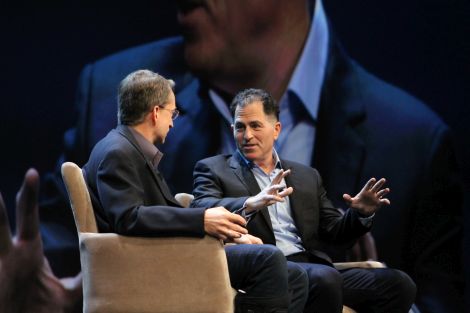 Can EdgeConneX Disrupt Incumbent Data Center Providers? - It might seem counter-intuitive that a private data center company building in secondary markets could impact future earnings for the big publicly held data center REITs, but it appears there are some game-changing developments underway. 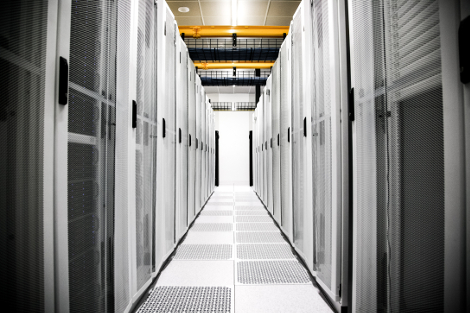 A look down an aisle at an EdgeConneX data center (Photo: EdgeConneX)

Latest Microsoft Data Center Design Gets Close to Unity PUE - Innovation in data center design by cloud giants has widespread implications for their users as well as for the data center industry in general. Improving data center efficiency is one of the main levers cloud providers can pull to lower the price of their services. As they innovate in pursuit of lower and lower cost at greater and greater scale, many of those innovations eventually get adopted by companies designing data centers for other purposes. 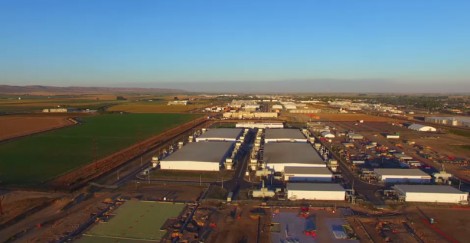 How Facebook Made Its Data Warehouse Faster - The company has created a new compression algorithm – addressing a similar problem the fictional startup Pied Piper became famous for solving in the TV series Silicon Valley – which has already resulted in a significant reduction of storage and compute requirements in Facebook data centers. 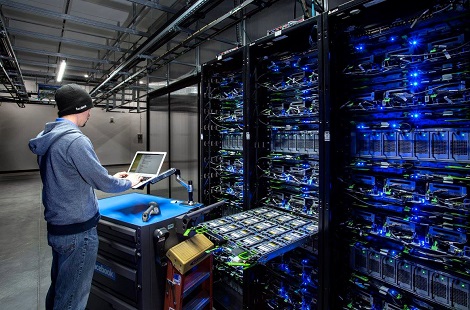